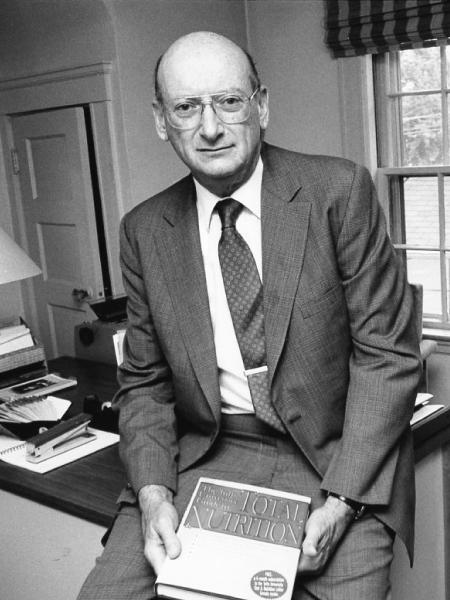 Stanley Norton Gershoff, PhD, was a true pioneer in the field of nutrition and devoted his life to combating malnutrition around the world.

Born and raised in New York City, Dr. Gershoff graduated from high school when he was only 14 years old and attended the University of Wisconsin, completing his B.A. degree in zoology in 1943. He served as a medic in the U.S. Army Pacific Theater in World War II (1943-46), an experience that had a profound impact on his life. Dr. Gershoff returned to University of Wisconsin and completed a Ph.D. degree in biochemistry in 1951 and became a professor at Harvard University.

In 1977, he was recruited by then-President of Tufts University, Jean Mayer, to become the founding dean of the Tufts University School of Nutrition (now called the Friedman School of Nutrition Science and Policy), a position in which he served until he retired to California in 1996. After retiring, an endowed Stanley N. Gershoff Chair in Nutrition Science and Policy, Gershoff Scholarships, and an annual Gershoff Symposium were established in his honor.

Dr. Gershoff developed The Tufts Health and Nutrition Letter and served as the editor until 2000. He was also the author of The Tufts University Guide to Total Nutrition as well as numerous articles and academic papers. He served as a scientific consultant to the White House, the USDA, UNICEF, and many other governmental and nongovernmental agencies. One of his most impressive research accomplishments was his work in Thailand from 1971-75 where, in addition to completing a research study on the value of enriching rice fed to children with amino acids and vitamins, he established programs to build daycare centers for children and to train women living in rural villages to become healthcare workers. In the following 30 years, the Thailand Ministry of Health is reported to have expanded the program to more than 10,200 village daycare centers and has trained over 750,000 women as healthcare workers.

Dr. Gershoff belonged to a number of professional societies and has received numerous awards honoring his work in nutrition. Most recently, he was honored to be elected to membership in the prestigious European Academy of Science and Art. Dr. Gershoff will be remembered by many people around the world as an outstanding nutritionist and scientist, an inspirational leader in his field, and a dedicated dean and teacher to the many students, professors, and staff with whom he worked over the years. He will also be remembered for his unbelievable warmth, his love and loyalty to his friends, his incredible storytelling, his irreverent sense of humor, and his love of vacationing and fishing on Cape Cod. 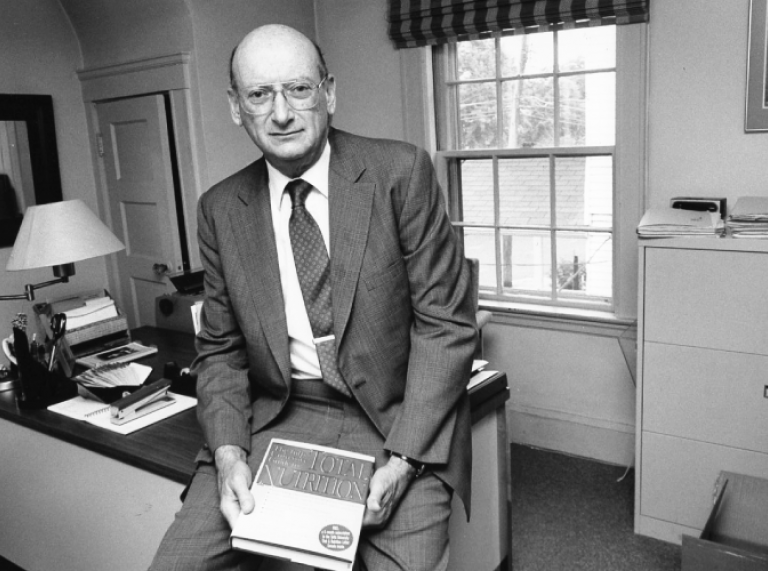 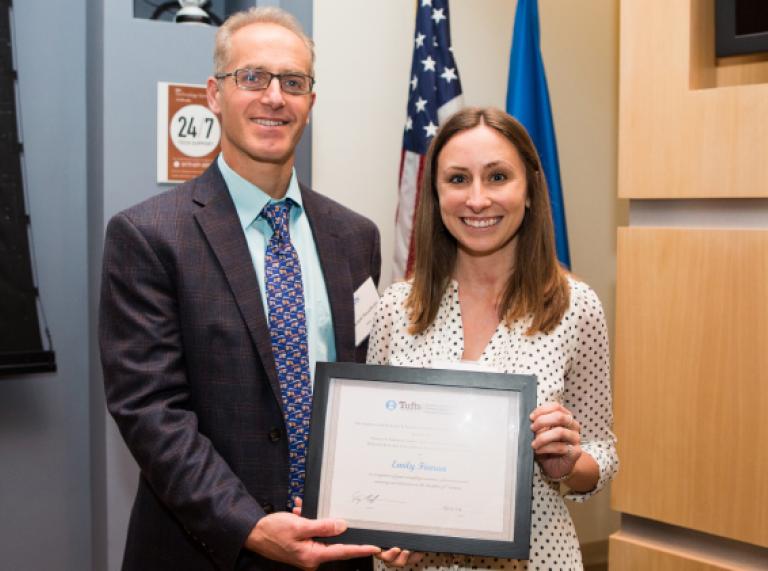