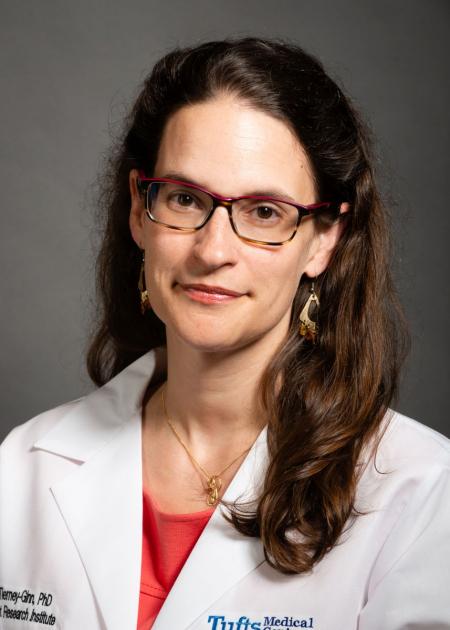 A self-described “Perinatal Ecologist,” Dr. O’Tierney-Ginn is fascinated by the interaction between the mother, baby and placenta and their environment. Dr. O’Tierney-Ginn’s work is funded by the Eunice Kennedy Shriver National Institute of Child Health and Human Development. She received her PhD in cardiovascular molecular biology in 2006 at Queen’s University in Canada. She then moved to Portland for her postdoctoral training in fetal physiology at Oregon Health & Science University. She was awarded a K99/R00 Pathway to Independence Grant from the NICHD to determine the degree to which maternal obesity alters gender-specific fatty acid transport and metabolism in the placentas of women at term. You can find out more about her work at www.placentascience.com