Gregory Gottlieb | Professor of the Practice Gregory Gottlieb was the acting assistant administrator for the Bureau for Democracy, Conflict, and Humanitarian Assistance (USAID/DCHA). Prior to his appointment, he served as the senior deputy assistant administrator in USAID/DCHA from 2006 to 2008 and again in 2016.  He taught at the National War College from 2015 to 2016, and, from 2013 to 2015, was the mission director for USAID/Pakistan. Mr. Gottlieb served as the senior deputy assistant administrator for USAID’s Bureau for Food Security from 2010 to 2013 where he oversaw development activities associated with the U.S. Government’s global hunger and food security initiative known as Feed the Future.

He began his USAID career in 1988 as the disaster response coordinator in Malawi, subsequently serving in Sudan, Ethiopia and Kenya. In 1999 he established the first regional USAID Office of U.S. Foreign Disaster Assistance in Africa in his role as the senior regional advisor stationed in Kenya. Much of Mr. Gottlieb’s work has focused on improving disaster assistance as well as humanitarian and transition programs promoting economic recovery.

He was a legal protection officer for UNHCR and a chief of party for the USAID-funded Famine Early Warning Systems Network. Mr. Gottlieb earned his Bachelor’s Degree from Humboldt State University in California, a Juris Doctor degree from Loyola Law School in Los Angeles, Calif, and a Master’s Degree from Harvard University's Kennedy School of Government. 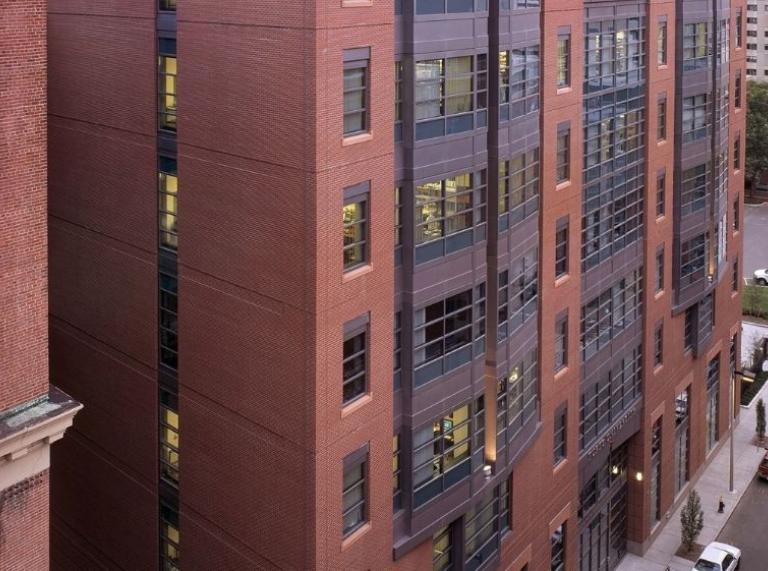 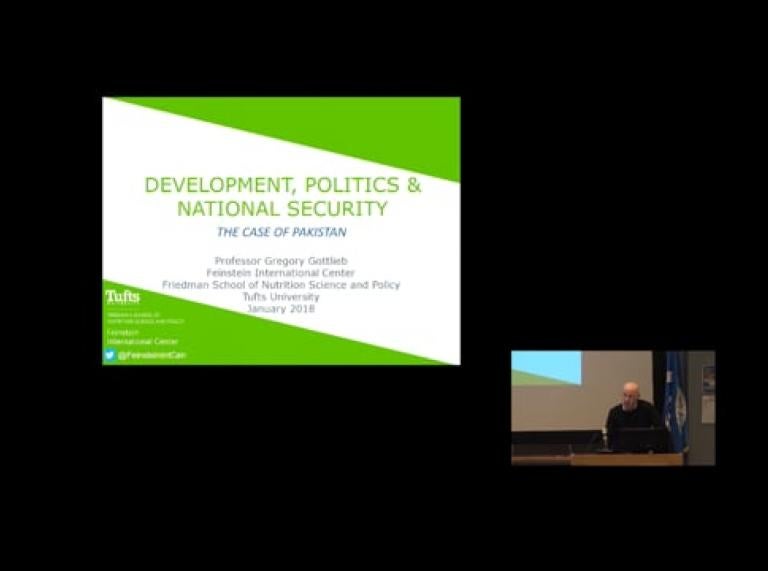 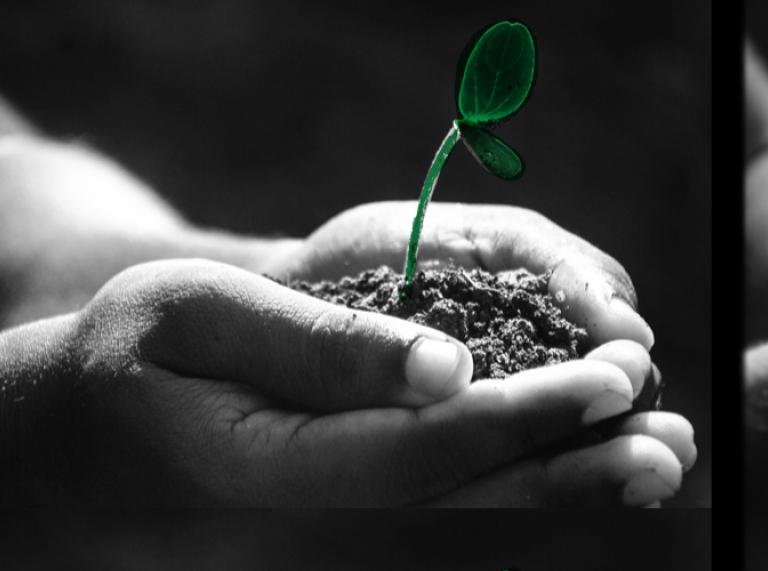 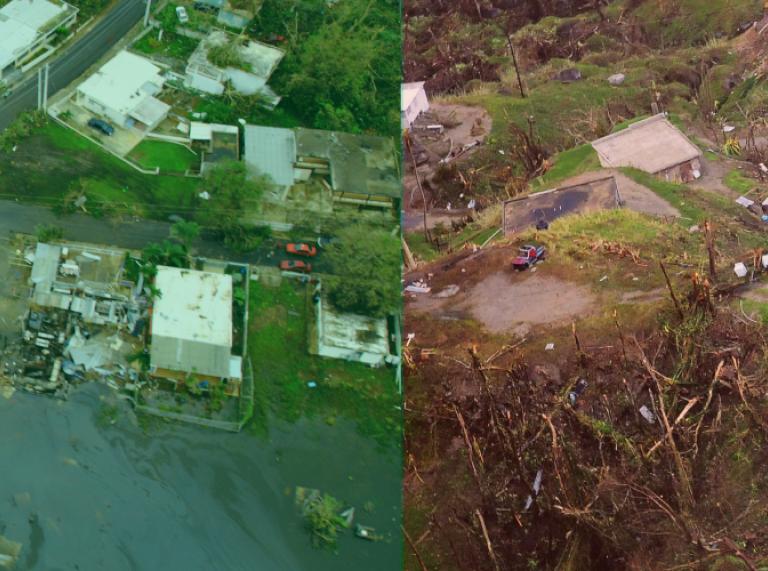