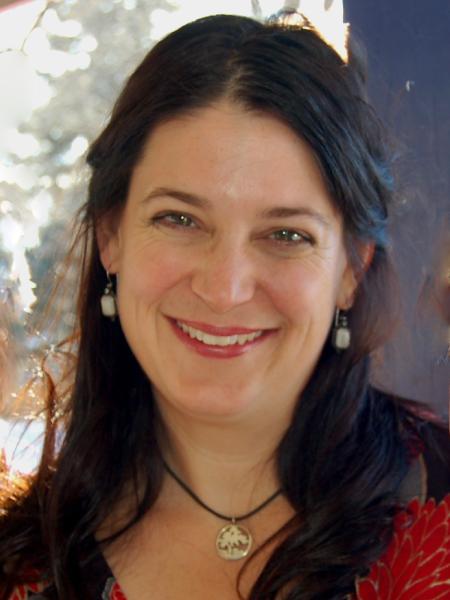 Dyan Mazurana directs Feinstein’s Research Program on Women, Children, and Armed Conflict and co-directs the Masters of Arts in Humanitarian Assistance (MAHA) Program. She focuses on gendered dimensions of humanitarian response to conflict and crises, documenting serious crimes committed during conflict, and accountability, remedy, and reparation. She serves as an advisor to several governments, UN agencies, human rights NGOs, and child protection organizations regarding humanitarian assistance and improving efforts to assist youth and women affected by armed conflict. This work includes the protection of women and children during armed conflict, including those people associated with fighting forces, as well as remedy and reparation in the aftermath of violence.

Dyan has written and developed training materials regarding gender, human rights, armed conflict, and post-conflict periods for civilian, police, and military peacekeepers involved in UN and NATO operations. In conjunction with international human rights groups, she contributed to materials now widely used to assist in documenting serious violations and abuses against women and girls during conflict and post-conflict reconstruction periods. She has worked in Afghanistan, the Balkans, Nepal, and southern, west and east Africa.

She has published more than 100 scholarly and policy books, articles, and international reports and her work has been translated into more than 30 languages. 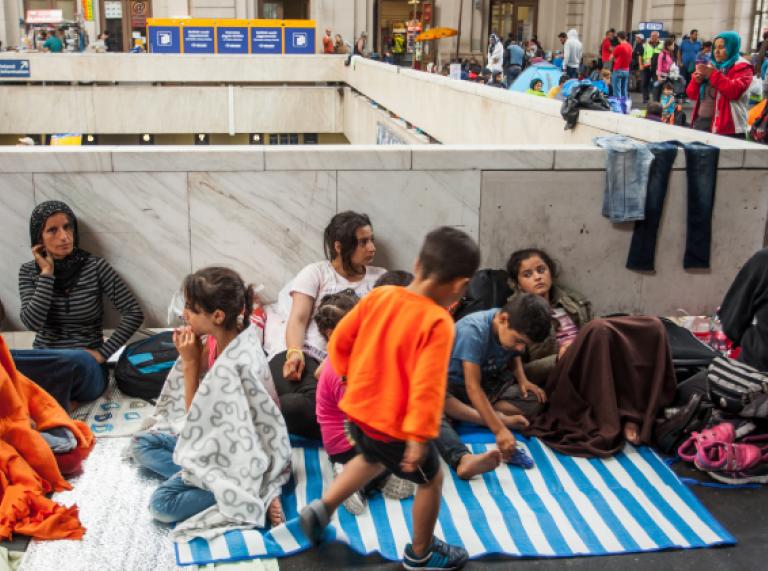 Trump and the Deepening Refugee Crisis