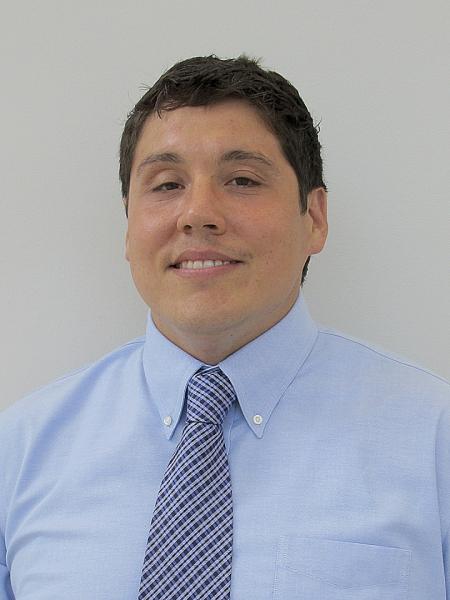 Donato Rivas is a Scientist II at the Jean Mayer USDA Human Nutrition Research Center on Aging and an Assistant Professor in the Division of Biochemical Molecular Nutrition at the Friedman School of Nutrition Science and Policy at Tufts University. Donato’s research focuses on molecular mechanisms of age-associated muscle atrophy and its consequence on metabolic disease. He employs an integrative, translational approach including clinical investigations of humans, animal models, tissue culture, and in vitro genetic manipulations to elucidate the mechanisms of muscle loss. He has developed an independent line of research focused on the role of attenuated exercise/contraction on anabolic resistance in aged humans with a particular focus on post-exercise adaptation in skeletal muscle. As a result of his current work, he has led research on the role of miRNA on the transcriptional response of skeletal muscle to exercise training in older adults and the role of miRNA found within circulation as potential biomarker for aging skeletal muscle and as a mechanism for “anabolic resistance” that occurs with aging.

Donato is an active duty, U.S. Army veteran and once honorably discharged earned his BSc. in Kinesiology from California State University, Northridge and a Ph.D. in Biomedical Science from the Royal Melbourne Institute of Technology, Australia. During his graduate training, he was the recipient of an Endeavour International Postgraduate Research Scholarship from the Australian government. He has been involved in the collaboration, conception and implementation of studies with several laboratory groups within Tufts University and outside institutions such as, Boston University Medical School, Joslin Diabetes Center at Harvard Medical School, University of Michigan and University of Sao Paulo, Brazil.