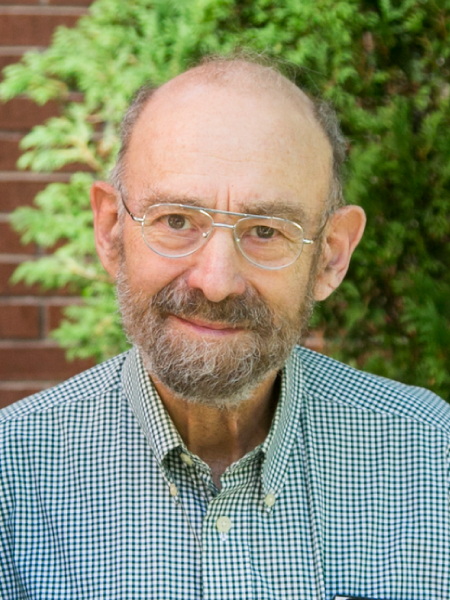 David Rush is a professor emeritus of the Friedman School. As an epidemiologist and past president of the Society for Epidemiologic Research, he has had as one of the major themes of his life-work an attempt to understand, and to ameliorate, disparities in reproductive health associated with poverty and low social status. Thus, he developed and directed a large randomized controlled trial of nutritional supplementation during pregnancy among poor women in Harlem, NYC, and later was the Principal Investigator of the National Evaluation of the WIC (Special Supplemental Food program for Women, Infants, and Children) for the US Department of Agriculture. Other research activities included the design and direction of a trial of health education among pregnant smokers, and, for the last 15 years, service on a US Department of Energy expert group advising on research into effects of radiation exposure at nuclear weapons production sites in the former Soviet Union. His current central concern is to alert the scientific and policy communities of the potential dangers associated with several large scale nutritional interventions among poor developing-country pregnant women.