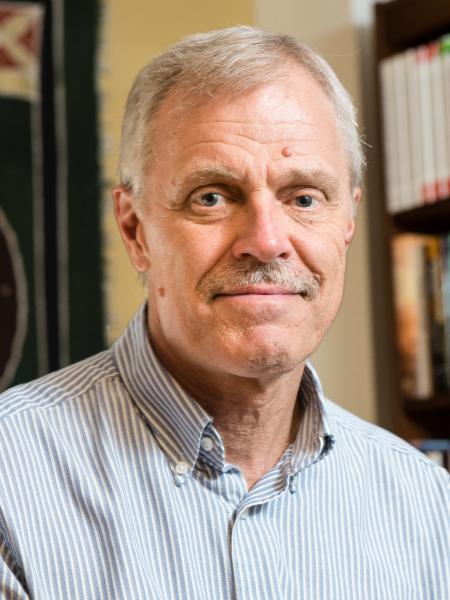 Daniel Maxwell is the Henry J. Leir Professor in Food Security. He leads the research program on food security and livelihoods in complex emergencies at the Feinstein International Center. His recent research focuses on the re-emergence of famines in the 21st century as well as famine early warning and humanitarian information systems and the politics of information and analysis. He also researches the localization of humanitarian action and the impact of crisis on social connectedness and mutual support networks, as well as livelihood systems under stress and resilience programming. Since 2014, he has served as a member of the Famine Review Committee for Integrated Food Security Phase Classification analysis

Prior to joining the faculty at Tufts, Dan worked in East and West Africa for two decades in humanitarian agencies and research institutes in Uganda, Ghana and Kenya. His most recent position prior to Tufts was Deputy Director for Eastern and Central Africa for CARE International.

Watch His Address at the 2016 World Health Summit 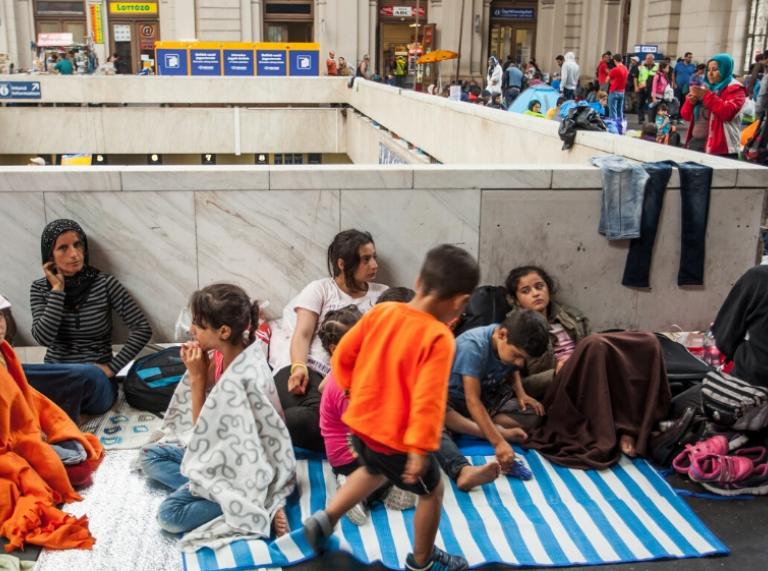 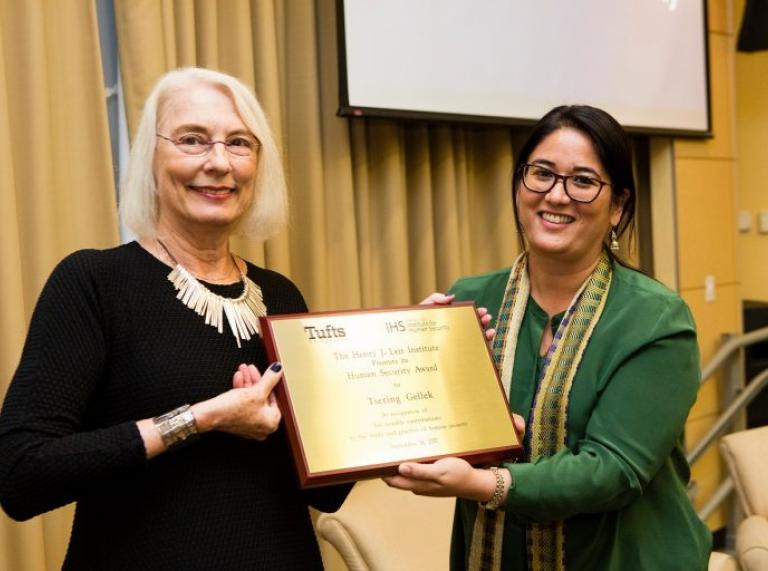 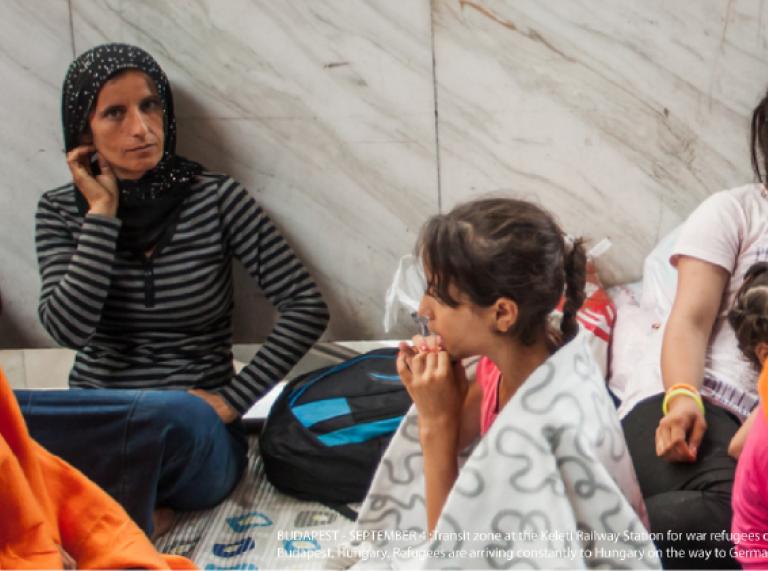 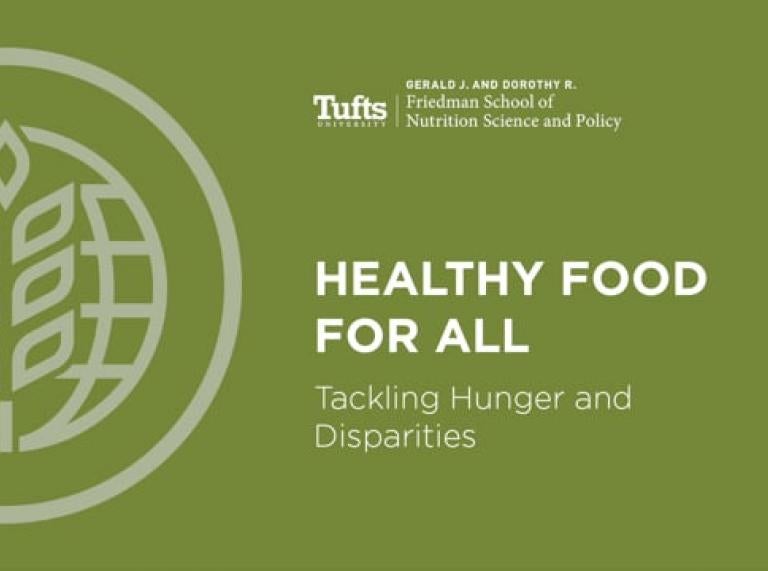 Healthy Food for All: Tackling Hunger and Disparities