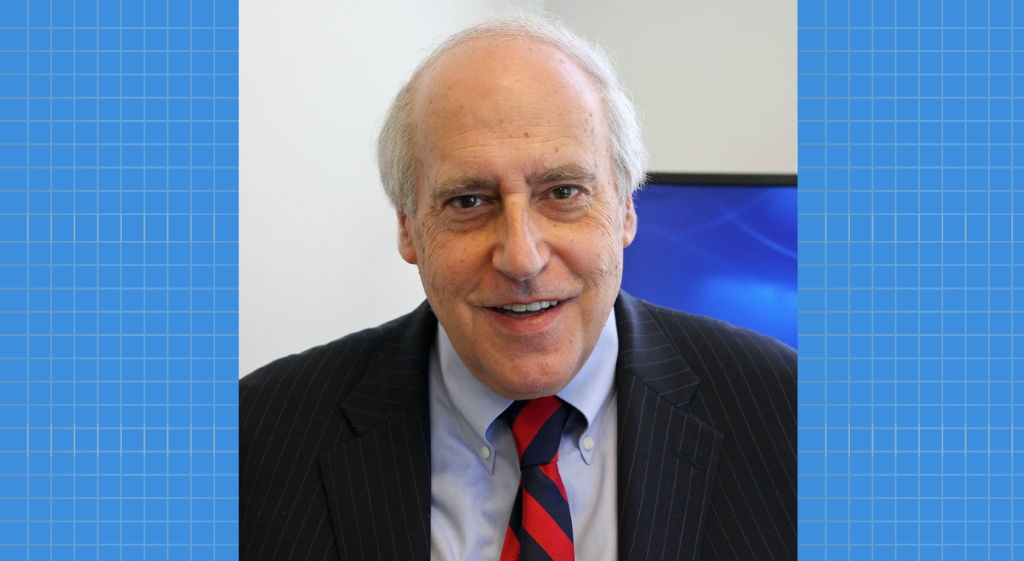 Secretary Glickman is a well-recognized leader in the fields of agriculture, nutrition, hunger, bipartisan politics and public policy following a long career in the federal government, advocacy and non-profit arenas. We look forward to his contributions and the many ways he will collaborate and work with faculty, staff and students.  Secretary Glickman looks forward to teaching in courses, mentoring students, serving on doctoral committees, and contributing to promotion of healthy, equitable food and nutrition through research, policy development, and advocacy.

As of March 1, 2021 Secretary Glickman will retire after a decade of service as  Vice President of the Aspen Institute and Executive Director of The Aspen Institute Congressional Program. He also serves as a Senior Fellow at the Bipartisan Policy Center where he is co-chair of its Democracy Project. Prior to joining the Aspen Institute, he served as U.S. Secretary of Agriculture in the Clinton Administration.  He was appointed by former Secretary of Agriculture, Tom Vilsack as the Chair of the newly created Foundation for Food and Agriculture Research, currently serving on their board. He also represented the 4th Congressional district of Kansas for 18 years in the U.S. House of Representatives where he was very involved in federal farm policy on the House Agriculture Committee.

Secretary Glickman also served on the House Judiciary Committee, the House Science Committee, and as chairman of the House Permanent Select Committee on Intelligence. In addition, he is the former chairman of the Motion Picture Association of America, Inc. and former director of the Institute of Politics at Harvard University’s John F. Kennedy School of Government. He chairs the U.S. Global Leadership Coalition and is a member of the Boards of the World Food Program-USA, Food Research & Action Center and Issue One, Chair of the International Advisory Council of APCO Worldwide and is Senior Advisor to the Russell Group. He is also a longtime member of the Board of the Chicago Mercantile Exchange. In recognition of his service, Glickman has also received an honorary Doctor of Philosophy from Kansas State University and an honorary Doctor of Laws from The George Washington University Law School.

Please join us in welcoming Secretary Glickman to the Friedman School!