The War in Ukraine Is Escalating the Global Food Crisis 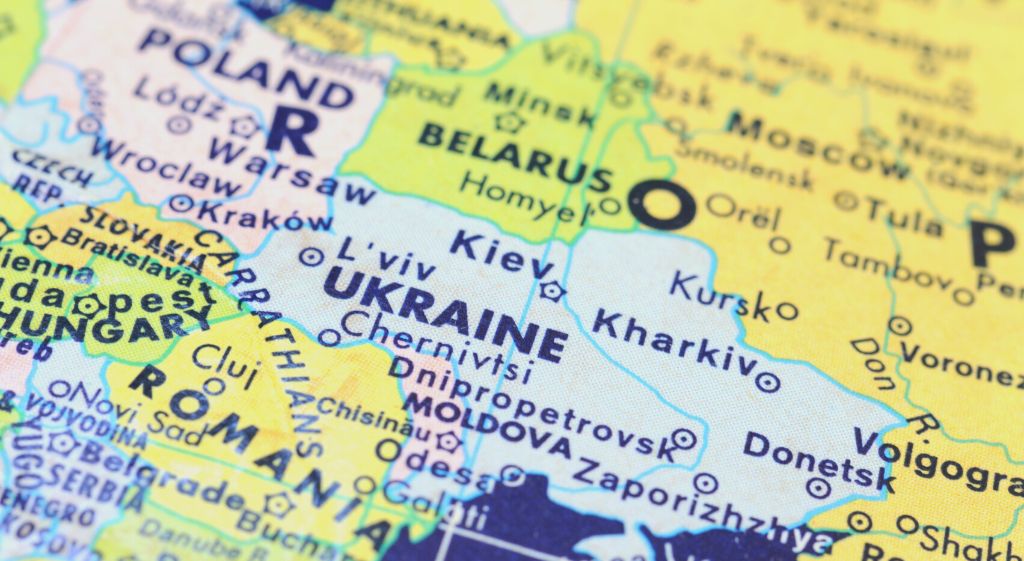 “[E]conomists, aid organizations, and government officials are warning of…an increase in world hunger,” reported The New York Times in late March. “There is almost certainly not going to be enough food to feed the world this year,” The Washington Post stated. There’s “a deepening crisis both inside Ukraine and for fragile economies around the world already reeling from climate disasters and COVID-19,” according to Politico.

There is indeed cause for serious concern, says Tufts expert Dan Maxwell. “Before the war in Ukraine, a number of countries—heavily dependent on imported food—were already facing an acute food security crisis,” he notes. “For example, Somalia imports 90 percent of its staple grains. Sudan imports grain. Yemen is heavily dependent on grain imports. Many of these countries—and others—were already in crisis and sourcing imports directly from either Russia or Ukraine.”

Maxwell, Henry J. Leir Professor in Food Security at the Friedman School of Nutrition Science and Policy, is research director at the Feinstein International Center, where he focuses his research on famine and acute humanitarian crises. He is also co-author of Famine in Somalia: Competing Imperatives, Collective Failures. He explains that the war ended exports from Ukraine and disrupted the supply from Russia—and it’s not yet clear whether or how those disruptions will worsen.

Tufts Now checked in with Maxwell about the scale of the crisis, the factors contributing to it, and the policies and actions that might help address it.

How has the war in Ukraine increased levels of global food insecurity and worsened conditions in places that were already troubled?

For food-importing countries that were already facing crisis, three things have happened at once. First, the supply lines have been drastically affected. Second, market prices were already at near-record highs at the beginning of 2022 and they've since jumped substantially higher. The price of wheat went up almost 58 percent at the beginning of the war. It’s dropped back down a bit, but, on the whole, as of mid-April, the average food basket price—an amalgamated measure used by the United Nations’ Food and Agriculture Organization to assess the cost of basic food commodities—has jumped 13 percent since the beginning of the war.

Third, the price of energy has gone up. That means that the cost of transporting exports from places that can serve as alternative sources for wheat—the United States, Canada, Argentina, or Australia—has increased. It’s much more expensive to get food from those places to the countries suffering most, in and around the Horn of Africa, than to ship it across the Black Sea to the Red Sea (as was the case for the pre-war supply line).