In a new report, a group of nationally eminent scientists say that genetically modified foods are safe to eat, but they also note that it has become increasingly difficult to distinguish between genetic engineering and conventional plant breeding and their impacts on health and the environment.

Timothy Griffin, an associate professor and director of the Agriculture, Food and Environment program at the Friedman School, was one of the scientists who spent the past two years doing an exhaustive review of 900 research publications about genetically engineered (GE) foods for a large study commissioned by the National Academies of Sciences, Engineering and Medicine.

Griffin spoke with Tufts Now about the research, the report, and what it all means. 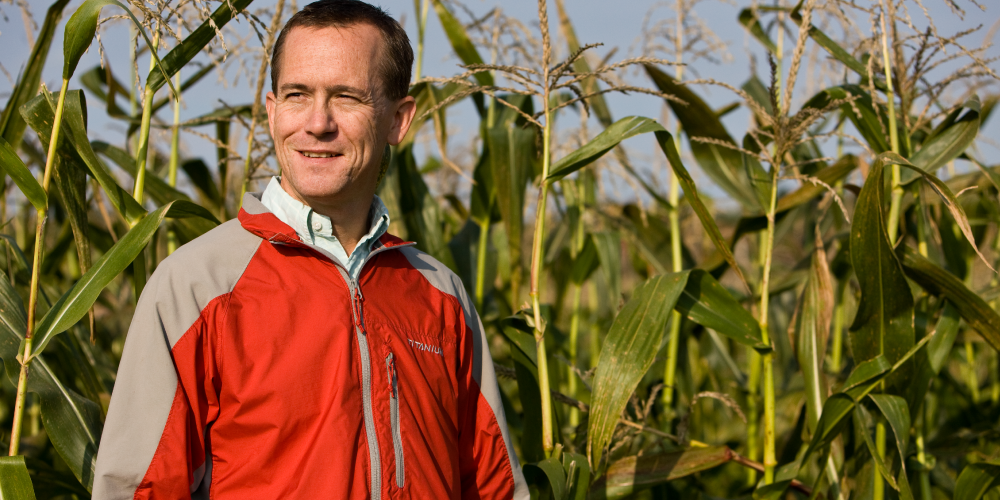 Tufts Now: Why did the National Academies decide to study this issue now?

Timothy Griffin: We’re essentially 20 years into the production of this small set of GE crops, and it has emerged, in some cases, as a polarizing issue. To date, though, there has been no consensus about impact; no one had assessed the evidence around different impact areas—agricultural, environmental, socioeconomic and human health.

What is your area of expertise, and why did you decide to participate on the committee?

I’m broadly trained in agricultural science, particularly as it relates to crop production. I worked directly with farmers at the time these products started to become available in the late 1990s. I had some experience in how farmers make decisions and how different technologies might be useful to them.

I had never been on one of these committees before, but I thought it was a good fit. It certainly is connected to what we do here at Friedman. This is a policy discussion, and some of the issues in the report are exactly what I talk about in class.

Read the Full Q&A at TuftsNow