The Truth About Metals in Foods 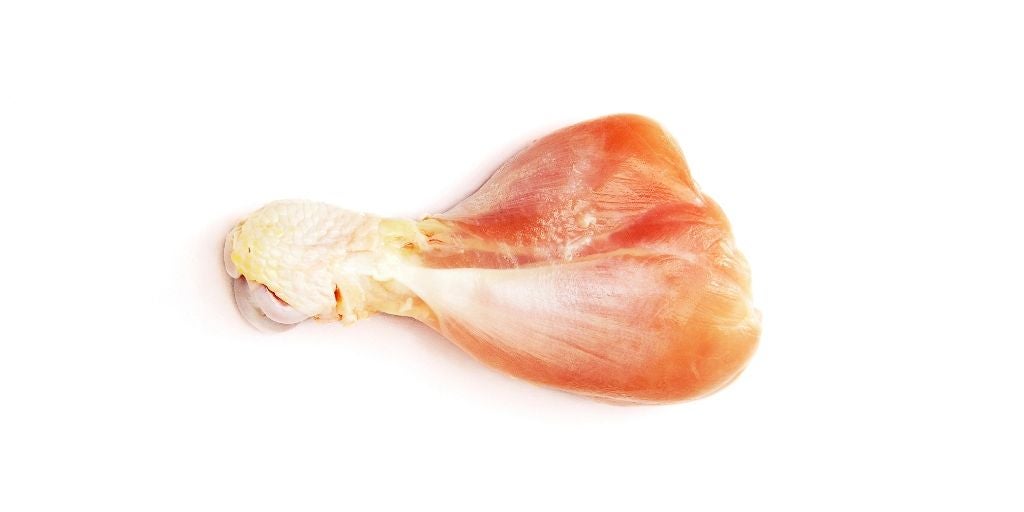 Recently, the United States Department of Agriculture (USDA) Food Safety and Inspection Service announced a recall of more than 2 million pounds of Simmons Prepared Food chicken products due to possible metal contamination. A few weeks before that, the nonprofit Healthy Babies Bright Futures released a study finding that almost all baby foods contain at least one toxic heavy metal.

How is metal finding its way into our food, and what can be done about it? Professor Jerold Mande at the Friedman School for Nutrition Science and Policy, also a senior fellow at the Jonathan M. Tisch College of Civic Life, has answers. But first, we need to look at the issue in perspective, said Mande, who previously served as Deputy Under Secretary for Food Safety in President Obama’s administration; senior advisor to the commissioner of the Food and Drug Administration (FDA); and a health policy advisor working on food, cancer, and tobacco policy on the White House staff.

“In the late 1800s, as companies started using chemicals in the manufacture of food, foodborne illnesses caused by bacteria, metals, and chemicals became one of the ten leading causes of death in the United States”

“In the late 1800s, as companies started using chemicals in the manufacture of food, foodborne illnesses caused by bacteria, metals, and chemicals became one of the ten leading causes of death in the United States,” Mande said. “Today, the Center for Disease Control says there are about 1,400 deaths a year due to pathogens and chemicals we know about. It’s important to understand how much lower that number has gotten.” (Our food system can always get a little safer, but “the greater crisis is poor-quality diets resulting in diabetes, heart disease, and cancer,” Mande added. “That’s what’s killing at least 1,400 every day.”)

While the chicken and baby food incidents may seem connected, it’s crucial to realize that they actually involve two different types of contamination, Mande said.

The arsenic, lead, cadmium, and mercury recently found in infant formula, teething biscuits, purees, and other baby foods have been traced back to the long-ago use of pesticides containing these metals. This is neither a new phenomenon, nor necessarily cause for alarm, Mande said. “We’ve done our best to clean up these heavy metals, but they are part of our environment now—they’re in the air we breathe, the water we drink, the food we eat. Everyone is exposed in various ways,” Mande said. “And over eons, our bodies have evolved defenses and ways of managing these risks.”