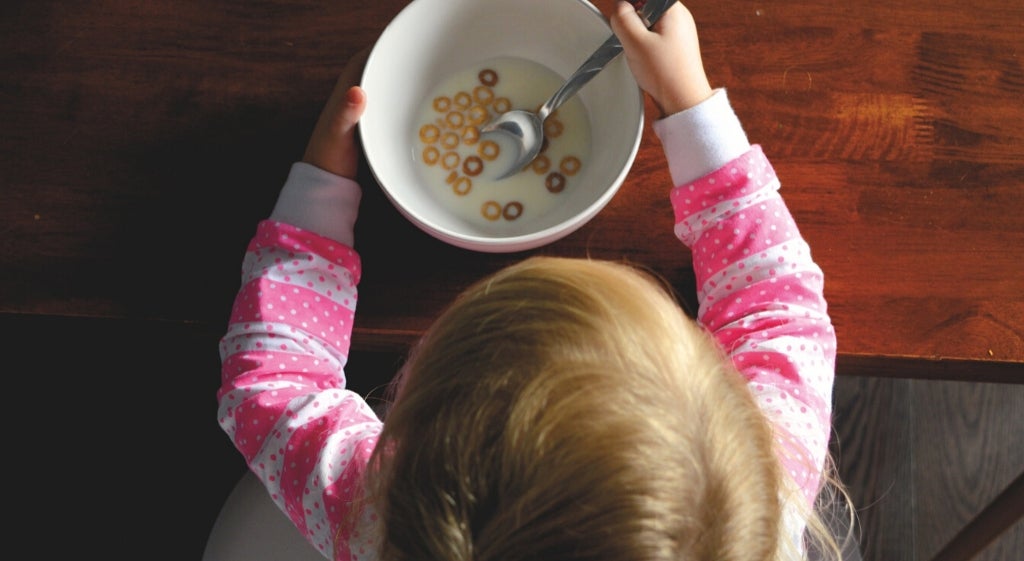 Led by Junxiu Liu and Dariush Mozaffarian of the Friedman School of Nutrition Science and Policy at Tufts University, the study is published today in JAMA. The research team analyzed the diets of more than 31,000 U.S. youth, 2-19 years old, based on national data across nine cycles of the National Health and Nutrition Examination Survey (NHANES) between 1999 and 2016. They assessed each child’s diet as poor, intermediate or ideal, based on three validated dietary scores, all of which are designed to measure adherence to accepted nutritional guidelines.

The study finds that a majority — 56 percent — of American children and adolescents had diets of poor nutritional quality in 2016. This was despite improvements over the 18-year study period including:

“This is a classic ‘glass half full or half empty’ story,” said Mozaffarian, dean of the Friedman School and senior author of the study. “Kids’ diets are definitely improving, and that’s very positive. On the other hand, most still have poor diets, and this is especially a problem for older youth and for kids whose households have less education, income, or food security.”