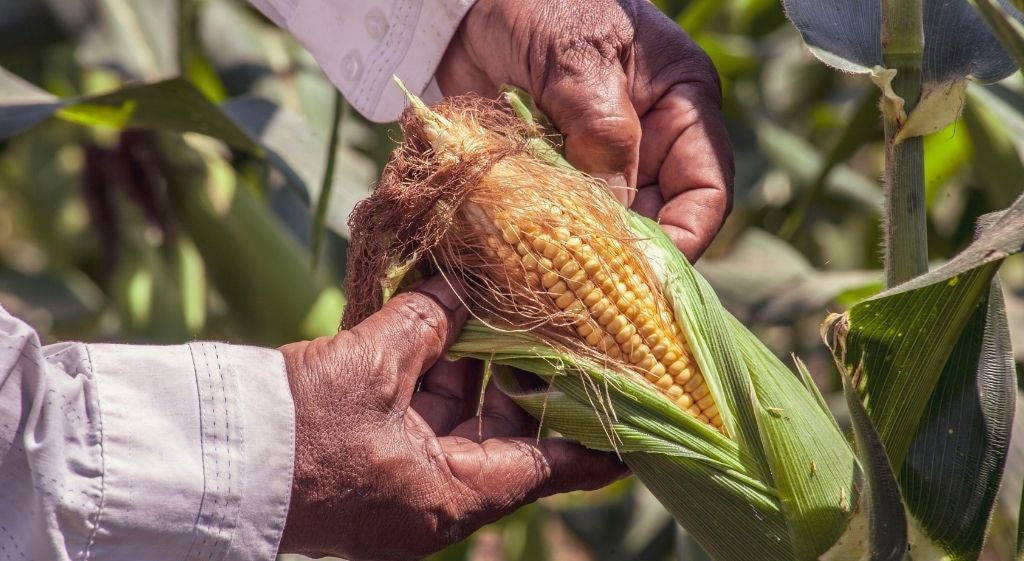 A new study in Nature Food calls attention to the need for better systems to track forced labor in food supply chains.

The study—a methodological advance—reports on the development of a new scoring system that identifies the risk of forced labor for fruits and vegetables sold in the United States. It finds a high risk of forced labor, but also scattered and incomplete data sources that limit action.

The study, published August 23, 2021, was led by Nicole Tichenor Blackstone in the Agriculture, Food and Environment program at the Friedman School of Nutrition Science & Policy at Tufts, and Jessica Decker Sparks, who leads the Ecosystems and the Environment Programme at the University of Nottingham Rights Lab.

“Sustainability research on the food supply typically focuses on promoting human health and protecting the environment,” said first and corresponding author Blackstone. “But social sustainability provides a different perspective on our food sources, including issues of labor rights and equity. Globally, agriculture has one of the highest incidences of forced labor."

The study developed a new forced labor risk scoring method that draws upon original data compiled by the authors as well as a range of governmental and non-profit data. The research team then coded each food and country-of-origin combination as either very high risk, high risk, medium risk, or low risk for forced labor having occurred at some point in the growing and harvesting of each item. Previously, there have been short lists of commodities suspected of being produced with forced labor, or case studies of foods produced in one country, such as Mexico.

“What we’ve done, for the first time, is to look at all of the major fruits and vegetables consumed in the U.S., as well as all of the countries these foods come from, including the U.S., and assess the possibility that somewhere in the production process forced labor could have been involved,” said Blackstone.