The Struggle to Create Just and Sustainable Cities 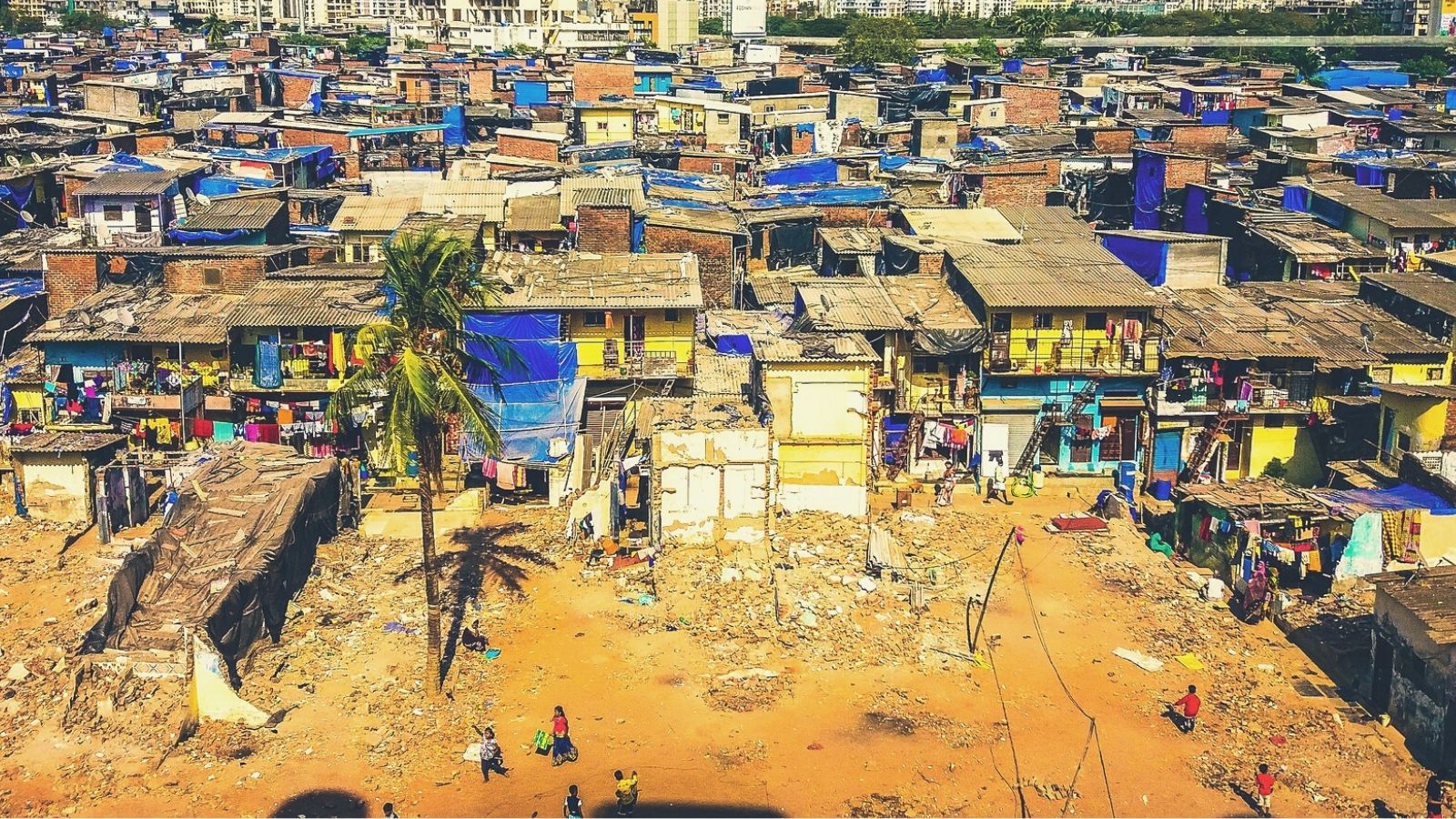 More than half the world’s population now live in cities, and continued global urbanization is amplifying complex challenges at the intersection of justice and sustainable development, said Julian Agyeman, a professor in the Department of Urban and Environmental Policy and Planning, as he framed a recent Global Tufts Month panel conversation.

The March 19 online panel discussion “Who Gets to Live in a Just and Sustainable Society?” brought together researchers from across the university to highlight how Tufts faculty are advancing equity issues around the world through research prism of justice and sustainability, from Mumbai, India to cities across America. (View a recording of the talk here.)

Agyeman noted that cities with differences can give rise to myriad conflicts, including those related to the environment, health, and housing. But, he said,  “we have to do better. We also have to recognize that as professionals, and especially urban planners, we’re all about dreaming about what the city can become, whether it can become sustainable, resilient, whether it can become more of a sharing city, a smart city.”

To close that gap begins with recognizing a central question, he said: who gets to belong in our increasingly expensive cities? Agyeman pointed out that cities are increasingly becoming gentrified, the result of which is that poorer residents, immigrants, the homeless, and others are being pushed out.

Agyeman, the originator of the concept of “just sustainabilities”—a perspective that illuminates how food, space, place, and culture collectively inform the world humans inhabit, said that the stakes have never been higher for framing environmental issues through a social justice lens.

Environmental degradation and human rights abuses and social injustices are inextricably linked, he said, citing regions as disparate as the Amazon, the Congo, the Delta in Nigeria.

Tufts faculty are clearly stepping up to that challenge, as the panel spotlighted how they are rigorously exploring complex issues that create inequities and gaps in access to basic needs, including food and water. Their work, most importantly, also presses for fundamental changes to policies that will create more just and sustainable cities.

One need only look at some of the world’s largest slums for evidence of how social injustice concentrates and entrenches human suffering. For that insight, Ramnath Subbaraman, associate director of the Tufts Center for Global Public Health, shared his findings that linked poor health with unjust and unsustainable legal exclusion in Mumbai.

Subbaraman, an assistant professor of public health and community medicine at Tufts University School of Medicine, noted that in 2000 the world “crossed a significant threshold” with more than 50 percent of the global population now living in cities. “Humanity has now become a predominantly urban species,” he said.

It’s a trend that also raises sharp challenges for those seeking just and sustainable societies, he said. “Nearly 1 billion people, or around one-seventh of the world’s population, now live in urban informal settlements or slums,” he said.

In Mumbai, India, about 55 percent of the city’s around 20 million people live in slums, and more than half of them live in what are called “non-notified” slums, not recognized by local governments as legitimate settlements. That means they have no access to basic services such as safe water, adequate sanitation, or waste disposal.

Among the projects Subbaraman and colleagues have undertaken is a close look at the health of those living in Kaula Bandar, a non-notified settlement where some 14,000 people are wedged onto a wharf jutting into the sea.

Researchers drawn from the community fanned out to collect health data using a questionnaire developed by Subbaraman’s team. Residents then came to a tent where the team collected basic information on biometric indicators, including height, weight, and head circumference for infants and blood pressure for adults. The team collected data on more than 1,700 households, or about 6,000 people, including more than 800 children. They then compared that data to that of a “legal” slum.

The comparison revealed dramatic differences, with the non-notified slum underperforming on almost every health indicator. The mortality rate of infants was more than twice the rate of other slums in Mumbai. The prevalence of illiteracy was more than three times as high for men and twice as high for women.

In a study in another area that has both notified and non-notified slums, researchers found substantial differences in water access. Non-notified households paid nearly twice as much for water, and about half of those households obtained water less than three times per week.

Clearly, Subbaraman said, “disparities in health outcomes between notified and non-notified slums in India map directly onto disparities and access to basic services. Legal exclusion of some settlements can therefore be thought of as the central the causes of ill health in these communities.” At the same time, they offer a starting point for policy changes to reduce the suffering of marginalized communities, he added.

Building stronger links between agriculture, food safety, and nutrition related to child growth were highlighted through research done by Johanna Andrews-Trevino, NG18, a postdoctoral research fellow at the Friedman School of Nutrition Science and Policy, and Shibani Ghosh, a Friedman School research associate professor and associate director of its Feed the Future Innovation Lab for Nutrition.

They conducted field research in Nepal’s Banke District, within the western province of Lumbini, where stunted growth has been linked to food contaminated by aflatoxin, a carcinogen produced by molds found in vegetation, hay, and grains. Aflatoxin-prone foods are generally cereal staples, legumes, corn, and ground nuts.