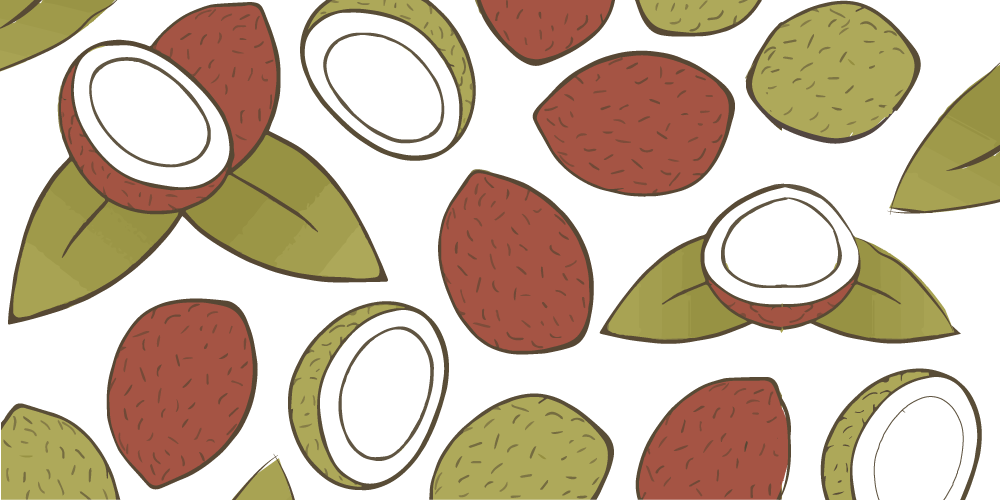 A new inter-disciplinary study led by researchers at Tufts University found that coconut oil effectively controlled the overgrowth of a fungal pathogen called Candida albicans (C. albicans) in mice. In humans, high levels of C. albicans in the gastrointestinal tract can lead to bloodstream infections, including invasive candidiasis. The research, published in mSphere, suggests that it might be possible to use dietary approaches as an alternative to antifungal drugs in order to decrease the risk of infections caused by C. albicans.

C. albicans, a common fungal pathogen, is part of the gastrointestinal tract’s normal flora and well-regulated by the immune system. When the immune system is compromised, however, the fungus can spread beyond the GI tract and cause disease. Systemic infections caused by C. albicans can lead to invasive candidiasis, which is the fourth most common blood infection among hospitalized patients in the United States according to the CDC. The infection is most common among immunocompromised patients, including premature infants and older adults.

Alice Lichtenstein, of The Friedman School and the HNRCA is one of the study authors.