The Quest for Justice: Revitalizing Cities 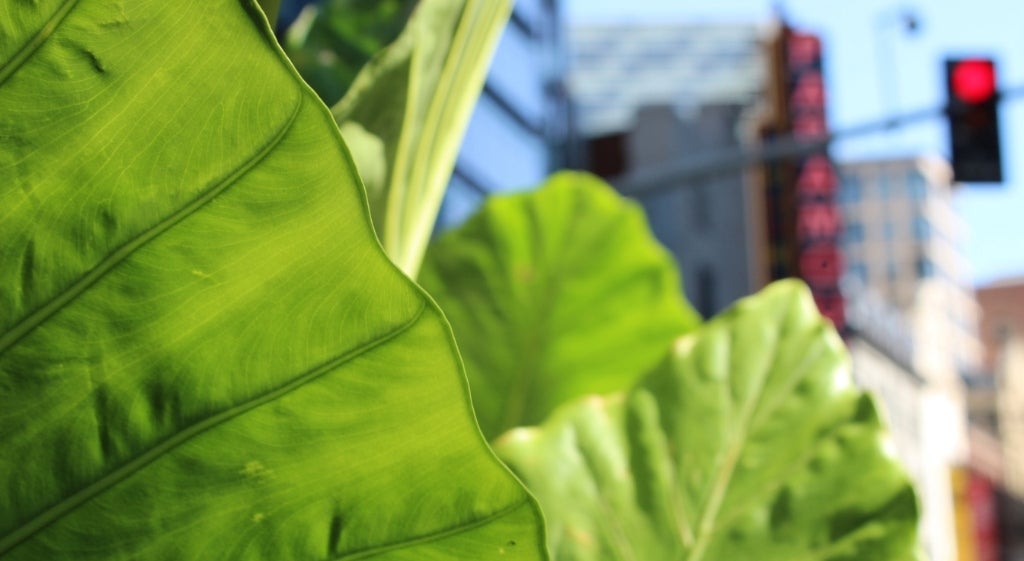 As the world reckons with racism, one truth is painfully clear: Dismantling it will require more than rhetoric. It will take sustained effort.

“The Quest for Justice” is a series in which Tufts professors and alumni describe some of the actions they would like to see to create a more fair and equitable future.

This inequity is rooted in history. Racial violence and discriminatory policies created segregated neighborhoods in cities across the country. Systemic patterns of institutional investment favored predominantly white neighborhoods and created greater hardships for predominantly Black neighborhoods. Black and white Americans still do not, on average, live in the same kinds of neighborhoods.

This impacts nearly every facet of life, including experiences of policing. Through my research in a highly segregated Rust Belt city, I’ve found that the police act as responsive service providers in more affluent, predominantly white neighborhoods. They are quick, thorough, and helpful when citizens call, and they work collaboratively with residents and business owners to solve local problems.

In poorer areas and predominantly Black neighborhoods, the police focus on intervening in crime through tactics like investigatory stops. In reality, these kinds of tactics do little to address the underlying structural conditions that correspond to crime. They can, however, criminalize entire communities and contribute to racialized mass incarceration.

Racial inequalities in policing are just one part of a pattern of discriminatory and uneven public and private investments in segregated neighborhoods. We need to ask what kinds of resources, beyond the police, would contribute to safe and healthy communities? Society should reconsider its unequal resource allocations, which affect employment opportunities, poverty rates, school quality, access to health care, exposure to environmental hazards, and many other aspects of everyday life.

To create a more just society, we need to invest in broadscale redistributive policies that would foster equitable opportunities across neighborhoods and break down the barriers that keep neighborhoods segregated. Such investment would redress legacies of racial exclusion and reduce the need for policing.