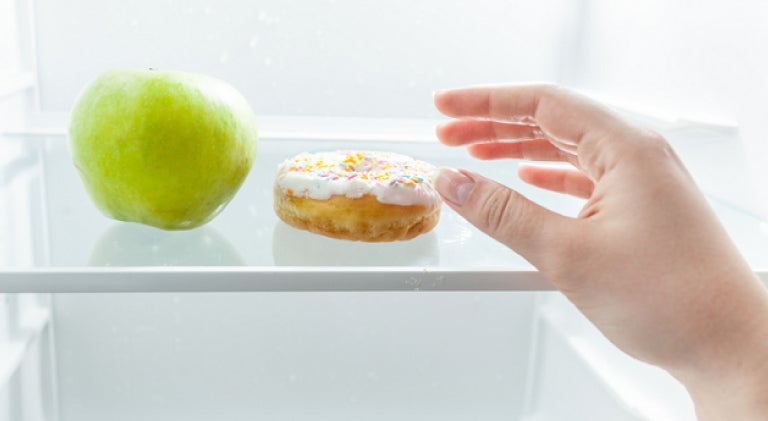 The new U.S. Dietary Guidelines, which focus on eating patterns more than individual foods, are stirring controversy among experts.

Is it perfect? No one seems to think so. But if you want a plan to gently nudge Americans away from the unhealthy way of eating we’re accustomed to, you could do worse than the 2015 Dietary Guidelines for Americans, which were released on Jan. 7.

The guidelines take the emphasis off single nutrients—such as fats and carbs—and make a case for what foods to eat less of and what to eat in their place. “Finally, we’re talking about dietary patterns,” says Alice H. Lichtenstein, the Gershoff Professor at the Friedman School. “We’re saying that the whole picture is what’s important. And then we’re also saying that there are a lot of different ways of achieving it, and you can customize a healthy dietary pattern to your personal preferences and ethnic background.”

Read the full article by Julie Flaherty on Tufts Now