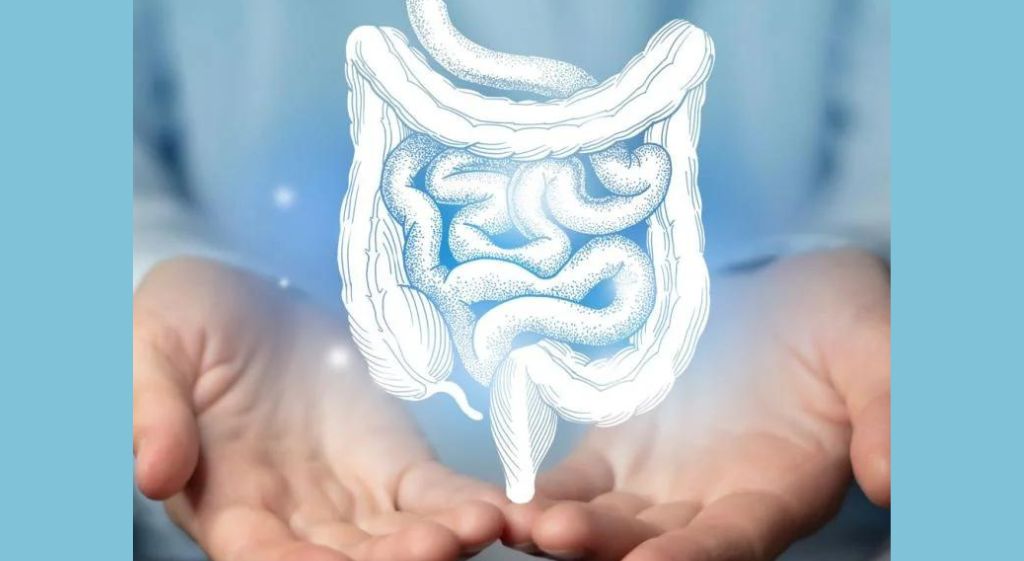 For many Americans, the convenience of pre-cooked and instant meals may make it easy to overlook the less-than-ideal nutritional information, but a team led by researchers at the Tufts University and Harvard University hope that will change after recently discovering a link between the high consumption of ultra-processed foods and an increased risk of colorectal cancer.

In a study recently published in The BMJ, researchers found that men who consumed high rates of ultra-processed foods were at 29% higher risk for developing colorectal cancer—the third most diagnosed cancer in the United States—than men who consumed much smaller amounts. They did not find the same association in women.

“We started out thinking that colorectal cancer could be the cancer most impacted by diet compared to other cancer types,” said Lu Wang, the study’s lead author and a postdoctoral fellow at the Friedman School of Nutrition Science and Policy. “Processed meats, most of which fall into the category of ultra-processed foods, are a strong risk factor for colorectal cancer. Ultra-processed foods are also high in added sugars and low in fiber, which contribute to weight gain and obesity, and obesity is an established risk factor for colorectal cancer.”

The study analyzed responses from over 200,000 participants—159,907 women and 46,341 men—across three large prospective studies which assessed dietary intake and were conducted over more than 25 years. Each participant was provided with a food frequency questionnaire every four years and asked about the frequency of consumption of roughly 130 foods.

For the study in BMJ, participants’ intake of ultra-processed foods was then classified into quintiles, ranging in value from the lowest consumption to the highest. Those in the highest quintile were identified as being the most at risk for developing colorectal cancer. Although there was a clear link identified for men, particularly in cases of colorectal cancer in the distal colon, the study did not find an overall increased risk for women who consumed higher amounts of ultra-processed foods.