Mind the Gap: How Culture-Specific Messaging Can Lead to Better Nutrition 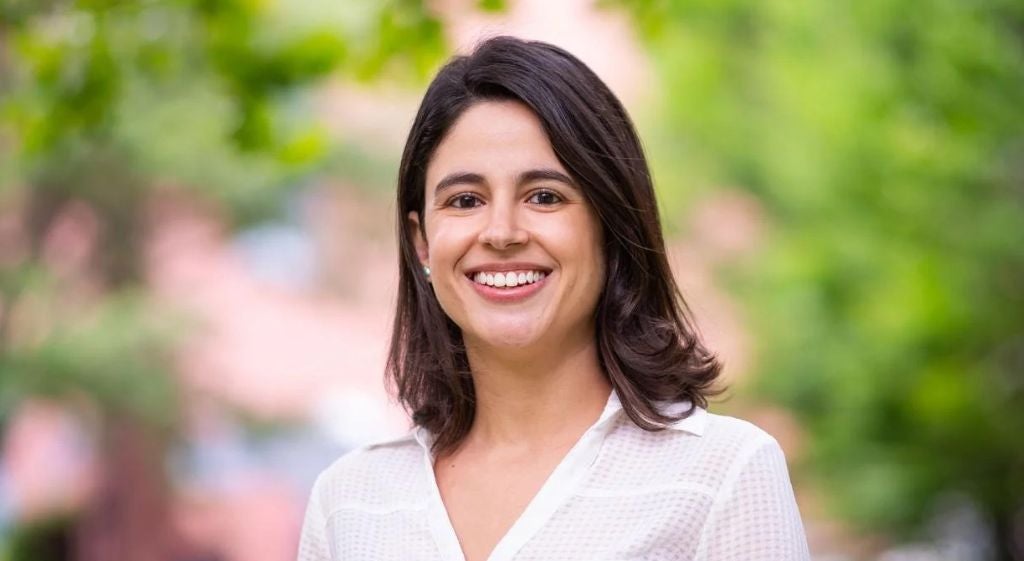 Ana Maafs-Rodríguez recalls the first time she recognized what she has come to think of as “the gap.”

She was working as a nutritionist in her hometown, Mexico City, and she met with a young woman who suffered from diabetes and renal failure. Recent research that Maafs-Rodríguez had helped to conduct had shown her what type of fish could be safely eaten by patients with those illnesses. She counseled the patient accordingly, and all seemed well.

However, during the patient’s subsequent visits, Maafs-Rodríguez learned that the woman was having trouble following the advice. The patient shared that numerous factors—price, availability of the recommended fish types, limited cooking experience (and time to cook), and incompatibility with the diets of friends and family—were leading her to disregard the advice.

“That’s when I realized that I was failing to effectively guide people in their food choices,” Maafs-Rodríguez said. “I—and they—knew what they needed to eat, but that knowledge was not translating into long-term behavior.”

That was “the gap” Maafs-Rodríguez discovered: the space between providing information about healthy eating choices and seeing individuals change their behavior based on that information. That discovery inspired Maafs-Rodríguez to want to understand how to better communicate research-based nutrition information, in ways that would positively affect individuals’ behavior—and, in particular, the behavior of Latinos.

The Power of Customized Communications

She enrolled as a master’s student in the Nutrition Interventions, Communication, and Behavior Change program at the Friedman School of Nutrition Science and Policy. She earned that degree in 2020 and is now on track to complete her doctorate within the next 18 months.

For her doctorate under advisor and Friedman School associate professor Sara Folta, Maafs-Rodríguez is working on three distinct assessments as to why some messages about healthy eating fail, especially among Latino populations, and how communication strategies can be improved to help guide people to better nutrition choices.

One of the projects, the You’re the Mom campaign, a part of Tufts’ ChildObesity180 initiative, aims to pinpoint which messages shared via social media are most effective with mothers in supporting their children’s healthy eating habits. Before any social media content was developed or posted, an early phase of the campaign involved soliciting from Black and Latina mothers information about their needs as parents, what messages they would hope to see in a campaign about healthy eating, how they usually access social media, and what type of content catches their attention.

Working with Friedman School Dean ad interim Christina Economos, Maafs-Rodríguez is focusing on that early phase of the campaign, studying the ways in which mothers’ social media use and expectations ultimately influenced the campaign’s strategy. “We believe using the mothers’ own voices to inform the campaign ultimately will increase the likelihood that our content resonates with the audience,” said Maafs-Rodríguez.