Inspired by His Father, a Nutrition Scholar Strives to Prevent Disease 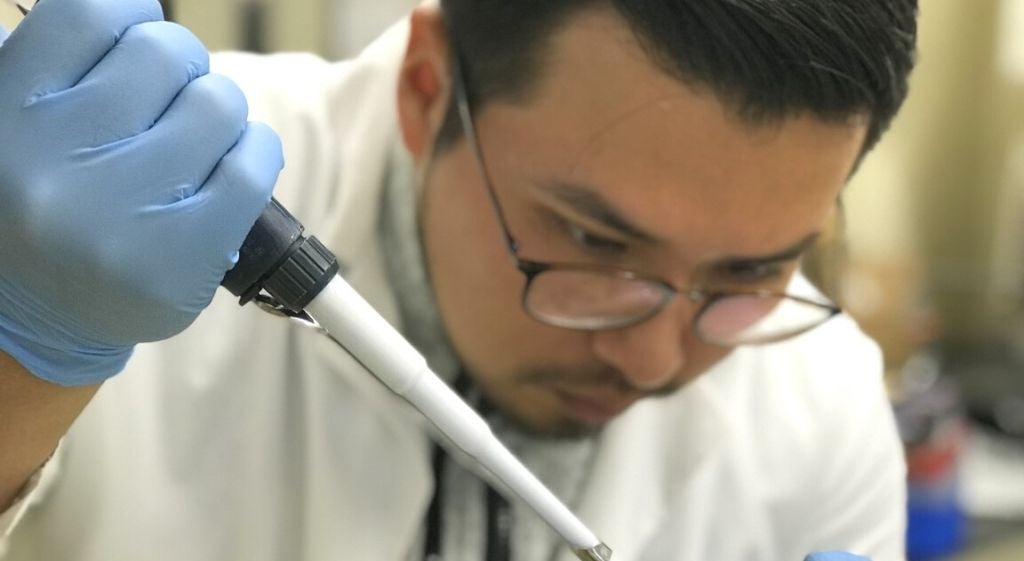 When Edwin Ortega, N20, started as an undergraduate at the University of California, Berkeley, he wanted to study medicine.

Two diagnoses in his household when he was growing up spurred his choice of vocation: his sister’s, with diabetes, at age 11, and Edwin’s own diagnosis of pre-diabetes a year later, when he was 13.

While his understanding about the power of healthy dietary and lifestyle patterns grew, so did his passion for learning how to prevent disease instead of just treating it.

That drive ultimately became a focus on the intersection of diet, metabolism, and chronic disease, which in turn led to the Gerald J. and Dorothy R. Friedman School of Nutrition Science and Policy. Ortega earned a master’s degree in biochemical and molecular nutrition in 2020. He is currently pursuing his Ph.D. at the Friedman School and the Jean Mayer USDA Human Nutrition Research Center on Aging, where he also serves as a clinical study coordinator in the HNRCA’s Nutrition Immunology Lab. Ortega, who grew up in East Los Angeles, has also been a Stanley N. Gershoff Scholar and Dr. Mohsen Meydani Research Scholar at the Friedman School.

A source of further motivation for his career choice: the sacrifices that his parents made to ensure a better life for their children. Among these sacrifices were his father’s own ambition to become a doctor, a dream that proved beyond the reach of a man of Indigenous Mexican origin without the means to obtain a higher education.

Of his parents’ decision to immigrate to the United States, Ortega characterizes the gratitude he feels for his father’s decision to “leave everything he knew behind to migrate to a country where he did not speak the language—and did not know what he was going to find.” Ortega hopes his research “validates his family’s struggles” and has a positive impact for his community and the wider world, as well.

Watch the Video at Tufts Now