How to Eat Healthy for Less 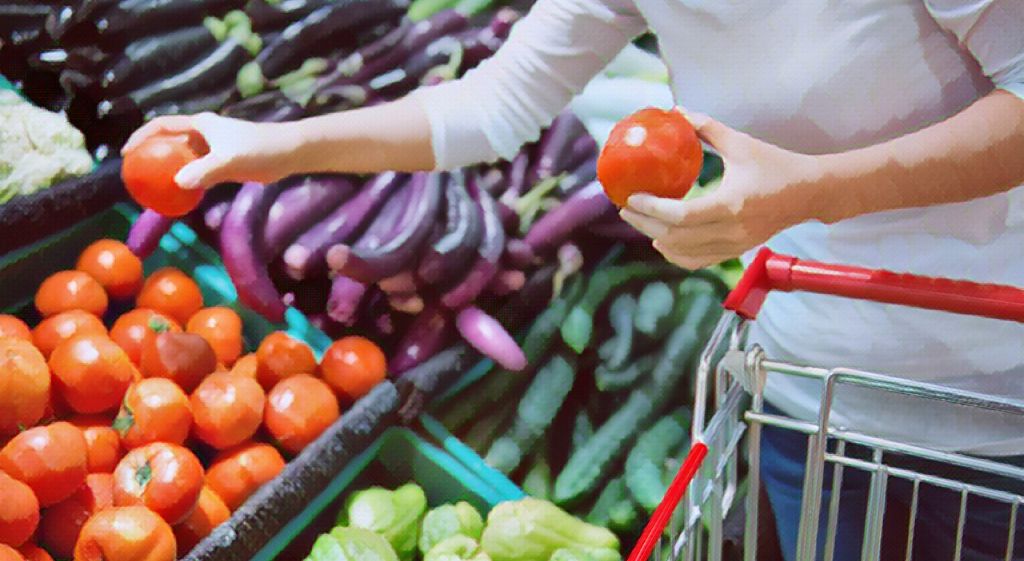 Amid the pandemic, disruptions to supply chains, and inflation, food prices are rising, and people are struggling to keep healthy food on the table.

For many, that struggle began well before COVID-19 hit the U.S., said Merry Fitzpatrick, research assistant professor at the Friedman School of Nutrition Science and Policy at Tufts University. “The pandemic exacerbated a lot of [economic factors], and that hardship is carrying on into today,” she said. “We’re in a difficult time, and it’s especially hard for families who are more vulnerable to food insecurity.”

The recent price increases stung consumers hard, in part because they followed a longer pre-pandemic period when prices were lower and more stable by historical standards. “It’s been a policy strategy to ensure that the population has sufficient access to healthy food. So while other prices rose, a lot of food prices stayed stable in relation to incomes, and we’ve gotten used to that,” said Fitzpatrick, who studies food insecurity at the Feinstein International Center.

Now, as food prices return to higher levels, people are struggling to adjust. “There’s a bit of normalization happening, and it’s going to take a larger percentage of our income to feed ourselves,” Fitzpatrick said.

There are practical ways to save money that start right in one’s own kitchen, although some of them do require a commitment of scarce time.

Friedman School Professor Parke Wilde has conducted research on the U.S. Department of Agriculture’s Thrifty Food Plan, an outline of how to achieve a nutritious diet with limited resources. On the USDA plan, one adult will spend between $167-177 per month on groceries, while a family of four will spend $588 to $675.

“Healthy food is not necessarily expensive,” Wilde said. “Our research has found buying the foods you need to get adequate nutrients for health can be quite inexpensive.”

Wilde and Fitzpatrick offered tips on how to do just that, ranging from cooking more to eating less meat.

Don’t be afraid of cooking

According to a report by the USDA’s Economic Research Service (ERS), where Wilde previously worked, substituting fast food and table-service restaurant meals with ones prepared at home was found to be healthier and cheaper.

“Plan out what you’re going to cook, think it through, and buy only those things at the grocery store,” Fitzpatrick said. “You’re going to have less waste and less money going down the drain or into the landfill.” For those looking to cut down on food costs, designing meals ahead of time can be worth the effort, she added—and for families depending on SNAP, it can be a lifesaver.

Highly processed foods tend to be more expensive for the nutrients they offer and contain excess amounts of sodium and sugar, Wilde said. “The key to eating healthy and affordably is to move down on the processing level,” he said.

Snack foods and bottled drinks are pricey and have little to no nutritional value, Fitzpatrick agreed. “They are calories, but they’re not food. They’re unhealthy and they don’t save you money,” she said.

Produce, as it turns out, can be just as convenient and easy to prepare as microwave meals, especially when frozen. “Frozen vegetables are preserved closer to the time they’re picked, so not only are they cheaper, they’re often healthier than buying fresh,” Fitzpatrick said. “You can just pour them into a bowl and nuke them and you have vegetables ready and at a reasonable price.”

“Meat has gotten incredibly expensive, and it’s likely to become more so as grain prices go up,” Fitzpatrick said.

Look at cost per weight

“Most stores carry ten different varieties of whatever you can buy,” Fitzpatrick said. “And if you compare those little orange stickers, you can see which one is the best brand to purchase based on the price of that item per ounce or per pound.”

Take best-by dates with a grain of salt

Best-by dates for refrigerated items can be seen more as guidelines for quality and freshness, rather than hard and fast rules for spoilage, Fitzpatrick suggested. “Expiration dates on the bottoms of cans are a different story; you might want to follow those, especially if there is damage to the can. But the best-by or sell-buy dates are a quality measure, not a safety measure,” she said. “Don’t throw things out based only on those dates.”

“If you’re short on time, make extra. Use your leftovers strategically, in soups or a pot of beans for the week. There are ways you can cook from whole ingredients that don’t take long,” Fitzpatrick said. “Granted, it can be difficult. It’s not easy to cook on a budget with prices going up. But it’s not impossible.”