How Does Caffeine Give Us Energy? 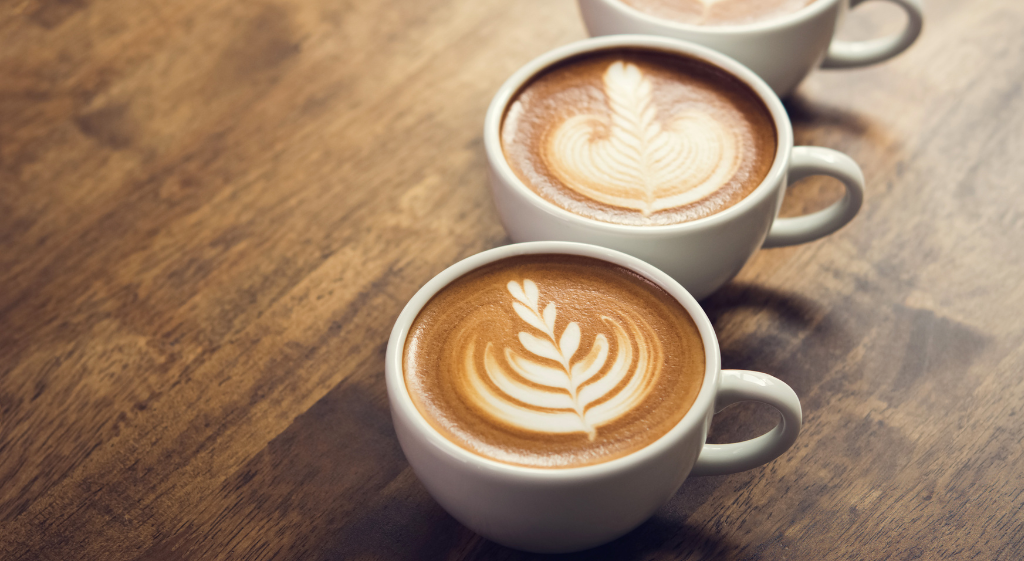 As our school and work schedules start returning to normal, many of us will find ourselves reaching for a pick-me-up to make it through the day. Often, this comes in the form of caffeine—say, in a cup of coffee or tea, or perhaps a can of Coke or Red Bull.

If this sounds like you, you’re not alone. In the United States, 85% of people consume at least one caffeine-containing beverage per day, with an average daily intake of 165 mg of caffeine, equivalent to that found in nearly two cups of coffee. For U.S. adults, coffee is the most common source of caffeine, followed by tea, soda, energy drinks, and food.

So how does caffeine give us a pep in our step, or simply help us combat fatigue after a tough day or sleepless night?

When you consume caffeine, it is absorbed through your gastrointestinal tract into your circulatory system, traveling throughout your body and readily crossing into your brain.

The reason for this phenomenon is that caffeine blocks specific receptors in the brain that mediate critical functions like sleep, arousal, cognition, memory, and learning. When these receptors are operating as usual, it slows brain activity, causing sleepiness or drowsiness.

However, in the presence of caffeine, these receptors are blocked, and the release of chemical messengers, or neurotransmitters, is affected. This temporarily lifts fatigue and promotes alertness.

In particular, the blockade of specific receptors in the basal ganglia—a region of the brain linked with a host of important functions such as emotion, cognition, and different types of learning—may be key to producing that post-caffeine boost.

A note of caution: some individuals may experience anxiety or jitteriness after consuming caffeine, which might offset the benefit of its energizing effects.

Sai Krupa Das, NG02, is an associate professor at the Friedman School of Nutrition Science and Policy and a senior scientist on the Energy Metabolism Team at the Jean Mayer USDA Human Nutrition Research center on Aging at Tufts University.