Five Tufts Researchers Are Among World’s Most Influential 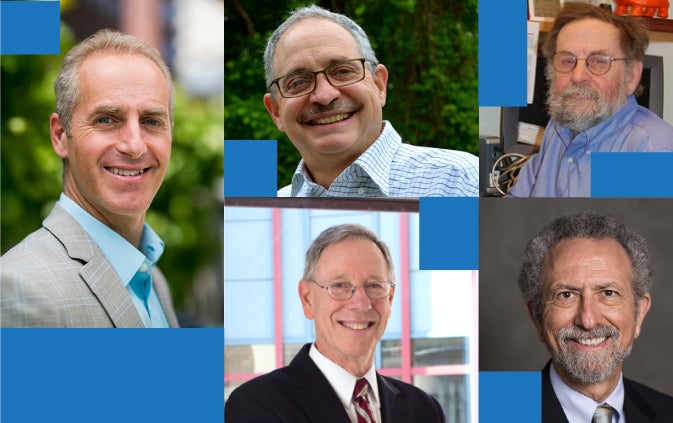 Work by these scientists is most frequently cited by their colleagues....

Five Tufts researchers have been named to Thomson Reuters' 2015 list of the World’s Most Influential Scientific Minds. The list recognizes the top thinkers in 21 fields who between 2003 and 2014 published the most papers cited highly by other scientists. “When peers read and cite the work they find the most useful and significant, it is a concrete, quantifiable marker of esteem,” the report notes. Thomson Reuters is a multinational media and information company.

Names to the list are Jeffrey Blumberg, John Coffin, David Kaplan, Andrew Levy and Dariush Mozaffarian. “Everyone acknowledged in this book,” the report says, “is a person of influence in the sciences and social sciences. They are often the researchers now on the cutting edge of their specialties. They are performing and publishing work that their peers recognize as central to the advancement of their science. These researchers are, thus, among the most influential scientific minds of our time.”