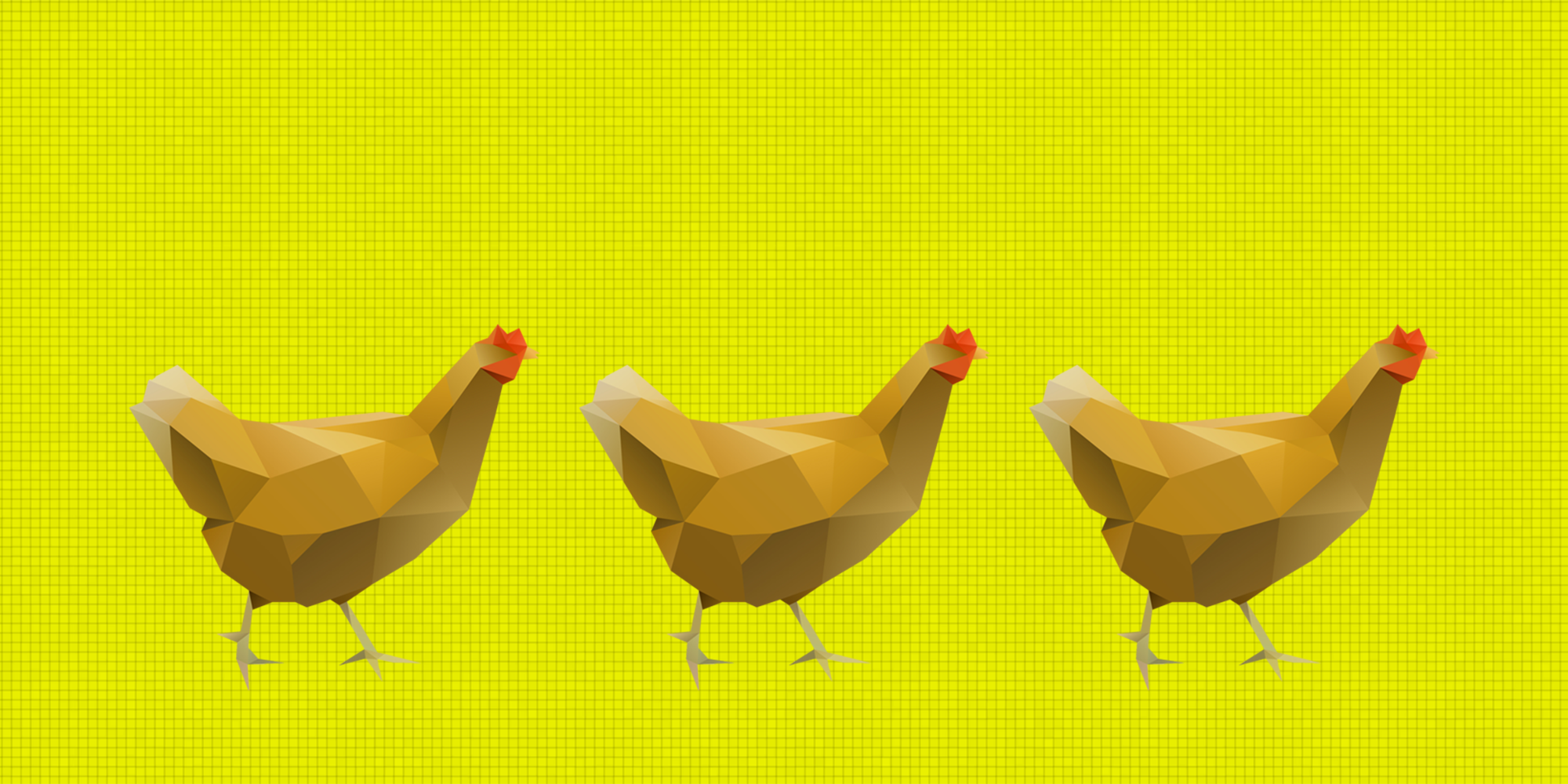 For Major Jessica McCoy, V98, N05, the symbol of peace is not a dove but a chicken. Stationed in Iraq since May 2007, McCoy, an Army veterinarian, is part of a State Department-led reconstruction team whose goal is to help revive Iraq’s domestic poultry industry. If successful, Operation Chicken Run (as the project is affectionately known) will not only improve the quality of the Iraqi diet but also create jobs and promote inter-tribal cooperation, says McCoy.

Poultry farming was once a major industry in Iraq, but like much of civilian life, it has been severely disrupted by the war. The roots of the current problem go back even farther: Before the war, the industry was controlled by Saddam Hussein’s government, which supplied poultry farmers with chicks, feed, medication and fuel, and then took most of the profits.

Major McCoy’s mission is to rebuild the poultry industry from scratch, as it were. "We are teaching farmers how to raise a quality chicken—and why they should," she says.

"Corruption was rampant, and farmers were very dissatisfied with what they got," says McCoy. Farmers had no say in the process and little incentive to raise a quality bird. Then, in 2003, with the fall of Hussein and the ensuing chaos, many poultry growers sold their farms. Most of today’s Iraqi chicken farmers have little experience running such an operation.

Major McCoy’s mission is to rebuild the poultry industry from scratch, as it were. "We are teaching farmers how to raise a quality chicken—and why they should," she says.

A big reason they should is to help Iraq’s economy. Today, almost half the eggs consumed in Baghdad are imported from places like the United States and Brazil. McCoy’s team believes Iraqi producers can achieve the economies of scale required to compete with these foreign imports by banding together. By forming co-ops, Iraqi farmers can bring down production costs by buying high quality feed in bulk. 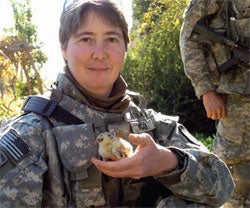 Considering Iraq’s unstable electricity supply, which prevents farms from operating near capacity, domestic chicken and eggs will probably still cost more than frozen imports, but McCoy and her colleagues are urging local producers to cater to Iraqi tastes. "There is a very strong market for fresh, not frozen, poultry that has been raised without hormones or other chemical additives and slaughtered according to the Muslim halal method," she says. That kind of thinking is typical for McCoy, who has made a career out of finding better ways to feed people. As an undergraduate, she spent a semester on a Kenyan game ranch devoted to the principle that wild meat feeds people more efficiently than cattle. The idea stuck with her, and she’s been traveling the world looking for alternatives to cattle ever since.

In Iraq, where the diet tends to be low in protein, producing poultry makes a lot of sense. McCoy is working in the Land Between the Rivers, a fertile patch of territory just south of Baghdad with good irrigation. Farmers there eschew cattle production, putting the land to better use raising high-value vegetables. But poultry farms would fit right in, because they don’t require much land.

That kind of thinking is typical for McCoy, who has made a career out of finding better ways to feed people. As an undergraduate, she spent a semester on a Kenyan game ranch devoted to the principle that wild meat feeds people more efficiently than cattle.

McCoy says she never expected to wind up in the military. "Like most folks, I never even knew the Army hired veterinarians," she says. But three months after responding to a bulk-mail recruitment postcard, she reported for duty on September 11, 2001. "The military kind of changed on that day," she says. Since then, McCoy has worked in Egypt, Afghanistan and Iraq, spending a year in each. The military also sent her back to Tufts, where she obtained a master’s in humanitarian assistance, a joint degree offered by the Friedman School and the Fletcher School (Tufts’ graduate school of international affairs) and managed by the Feinstein International Center.