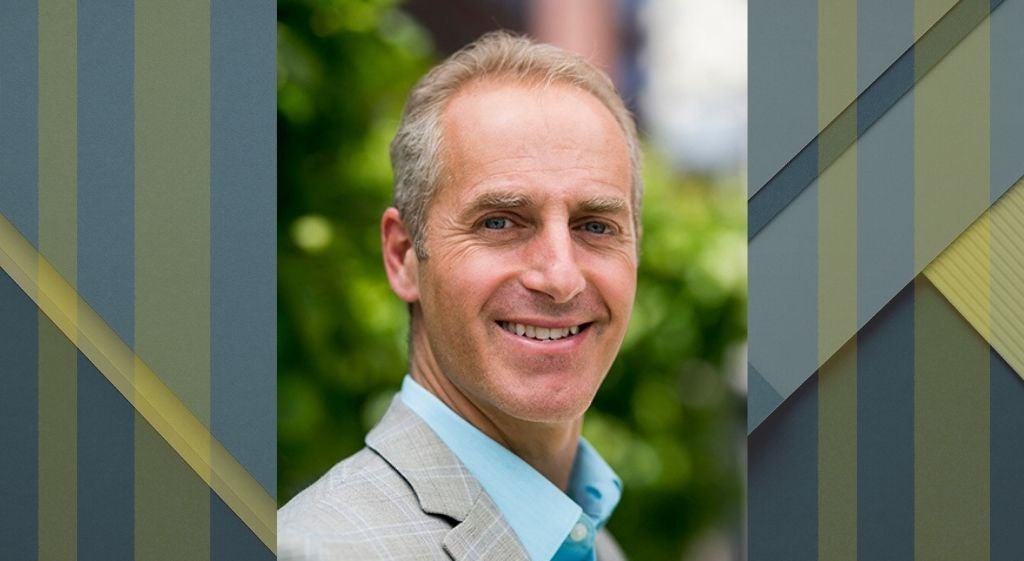 Introduced by U.S. Senators Cory Booker of New Jersey and Mike Braun of Indiana and U.S. Representatives James P. McGovern of Massachusetts and Jackie Walorski of Indiana, the bill proposes building on the work of the first White House conference in 1969, which led to the creation and expansion of programs including the Supplemental Nutrition Assistance Program (SNAP), the Special Supplemental Nutrition Program for Women, Infants and Children (WIC), and the National School Breakfast and Lunch Program.

Mozaffarian has long called for change in our food system and federal nutrition strategy. In recent years, he convened a Federal Nutrition Policy Advisory Group that is urging a nutrition “moonshot,” laid out in their white paper advocating greater investment and coordination in federal nutrition research. Mozaffarian also led the Friedman School in co-hosting a 2019 nutrition symposium with the Harvard T.H. Chan School of Public Health to mark the half-century anniversary of the 1969 nutrition conference.

“It’s been 52 years since the nation came together to chart a national strategy around food and nutrition. Much has changed in 52 years,” Mozaffarian said Tuesday in his testimony before the Senate Subcommittee on Food and Nutrition, Specialty Crops, Organics, and Research. “It’s time to bring everyone together again to reimagine our national food system for the next 50 years.”

The situation is dire, Mozaffarian said. One out of every two American adults is diabetic or pre-diabetic, and three in four struggle with obesity or are overweight. These and other diet-related health conditions disproportionately impact vulnerable populations such as ethnic minorities and those living in rural areas—and the people affected are twelve times more likely to die after being infected by COVID-19.

This public health crisis is also a government spending crisis, Mozaffarian added, pointing out that direct health care spending on diabetes alone has ballooned to more than the entire budget of the United States Department of Agriculture. It’s also a national security issue—three out of four young Americans are ineligible to serve in the military, with the top medical reason being obesity—and a major problem for our economy, with $1.1 trillion lost each year in health care spending and decreased productivity due to diet-related diseases.

“We are on a path to disaster,” Mozaffarian said. “We have to get these health care costs under control, and we’re absolutely not going to do it until we address the top cause, which is poor nutrition.”