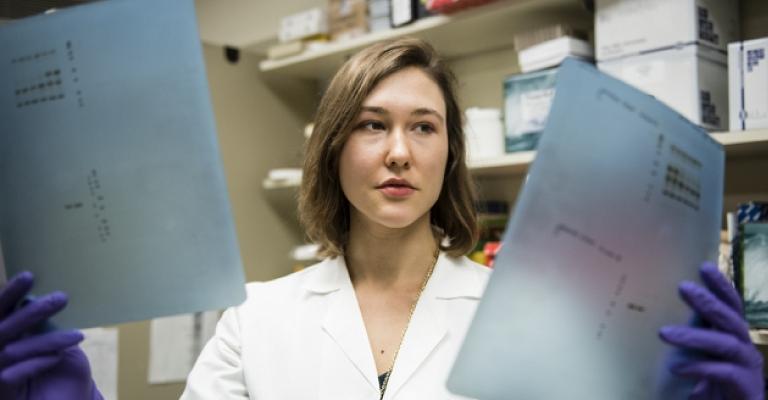 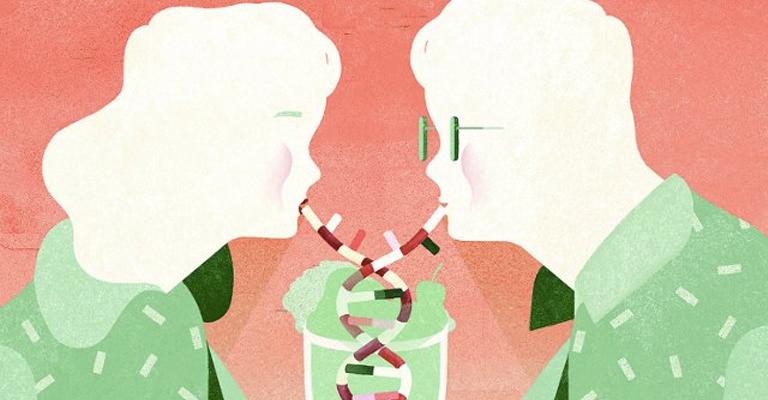 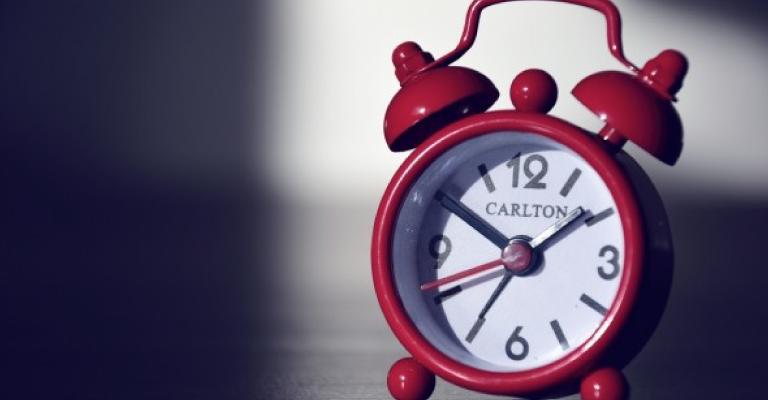 When it comes to studying the causes of weight gain and obesity, nutrition researchers rightly focus on the interaction between diet and exercise. They’re just starting to understand the influence of an activity that humans engage in for a third of their lives—sleep. 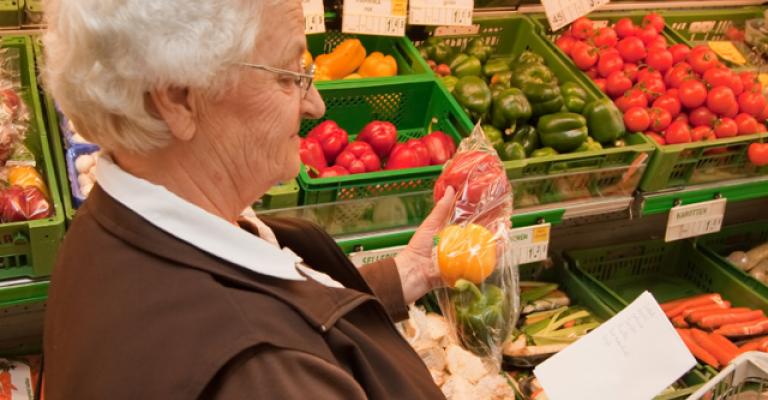 Eating right as an older adult takes a bit more effort. Even if you stay the same weight as you age, you have less lean muscle mass and your metabolism slows down, which means you need fewer calories than you once did. At the same time, your nutrient needs stay the same or even increase. Your body may have trouble absorbing certain nutrients, such as B12 and magnesium. That’s why making every bite count is even more important for seniors. 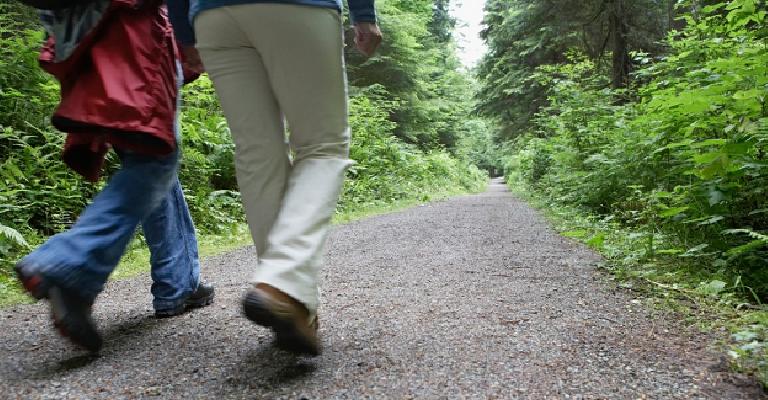 Stay Active for a Healthy Heart

People in their 70s can likely lower their risk of stroke and heart attack with regular moderate exercise such as walking, according to a Tufts study, which provides some of the first evidence that continuing to exercise as we age really does make a difference. The cause of nearly a third of all deaths, cardiovascular disease is the number-one killer worldwide, according to the World Health Organization. In the United States, more than a third of all adults have some form of the disease, including about half of people over age 60. 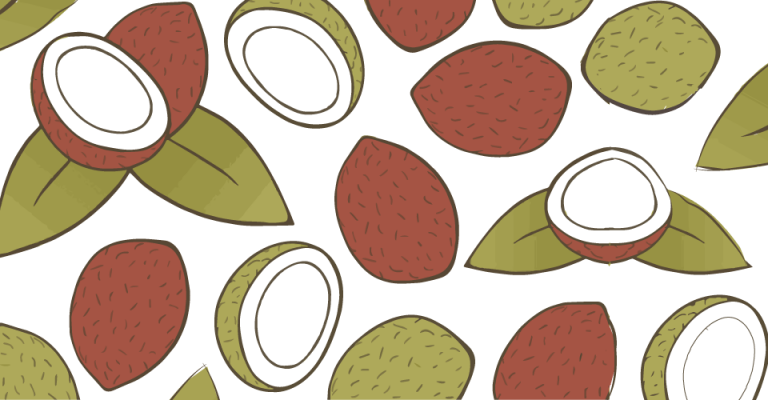 A new inter-disciplinary study led by researchers at Tufts University found that coconut oil effectively controlled the overgrowth of a fungal pathogen called Candida albicans (C. albicans) in mice. In humans, high levels of C. albicans in the gastrointestinal tract can lead to bloodstream infections, including invasive candidiasis. 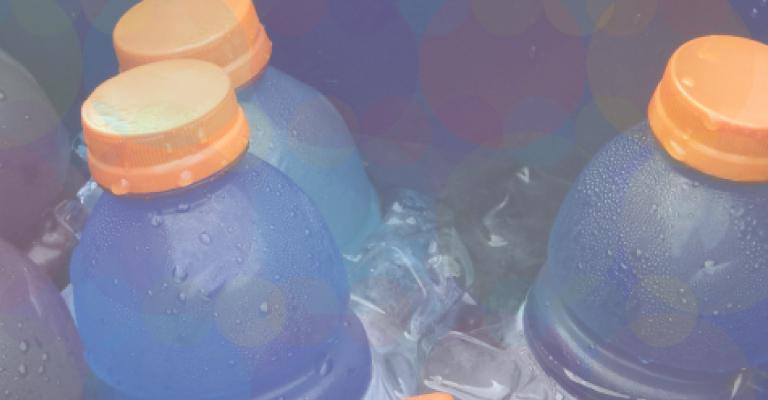 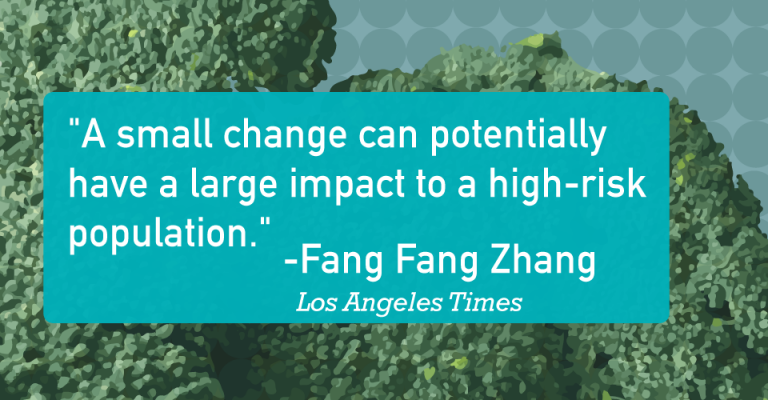 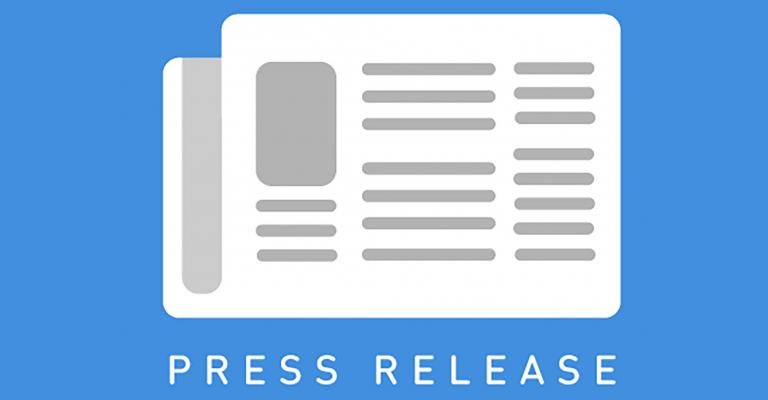 Consumption of sugary drinks may lead to an estimated 184,000 adult deaths each year worldwide, according to research published today in  the journal Circulation and previously presented as an abstract at the American Heart Association Council on Epidemiology and Prevention in 2013.