Are Americans Eating Enough Whole Grains? It Depends on Who You Ask. 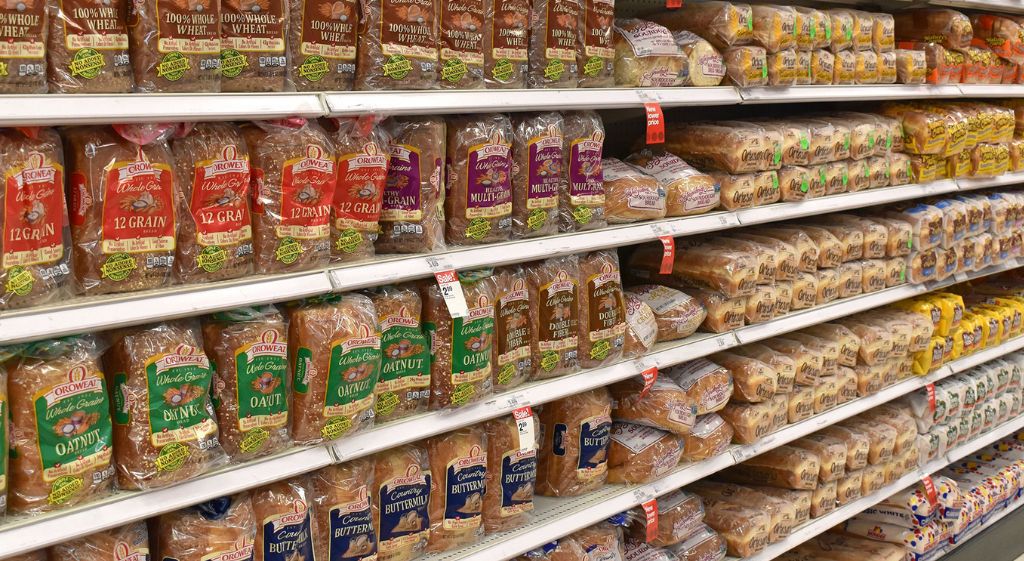 A diet rich in whole grains, which are naturally high in fiber, is associated with lowering a person’s risk for various health problems. Overall, Americans are eating more whole-grain foods than ever before, Friedman School of Nutrition Science and Policy at Tufts researchers report in a new study, published November 30 in the American Journal of Clinical Nutrition. However, the increase in whole-grain intake over the past two decades could be 39.5% or 61.5%, depending on which definition of a whole-grain food is being used. In addition, Americans’ mean consumption of whole-grain foods remained far below the recommended consumption of at least three ounces each day and varied considerably by each definition.

The researchers say there’s a clear need to standardize how consumers, researchers, and policymakers talk about whole grain foods. The study compared overlapping definitions from five institutions: the Dietary Guidelines for Americans, the U.S. Food and Drug Administration (FDA), the American Heart Association, the American Association of Cereal Chemists International, and the Whole Grains Council. The research team applied the various definitions of a whole-grain food to the dietary intakes of 39,755 adults captured by the National Health and Nutrition Examination Survey between 2003 and 2018.