Another Way to Eat Local 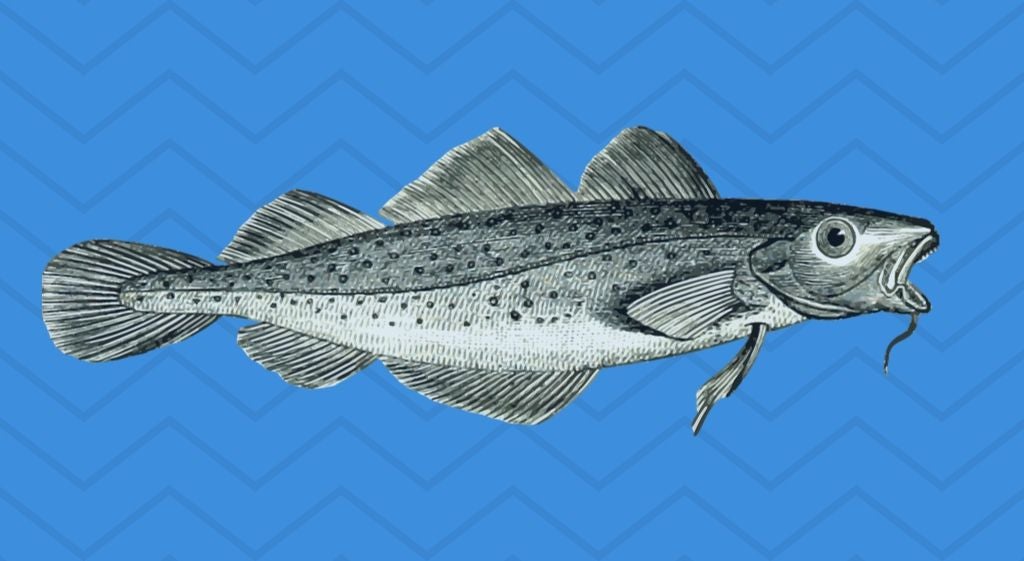 How do we make food production more sustainable for the health of the planet and its residents?

One answer often given is to cut down on cattle farming, given its high rates of water use and methane production, as well as the health risks associated with a diet high in red meat. But another route that’s often overlooked—perhaps because it’s underwater—is to support local fisheries.

Kyle Foley, N12, is doing just that in her new role as senior program manager at the Portland, Maine-based Gulf of Maine Research Institute, where she has worked for nearly seven years. The GMRI focuses on stewarding the ecosystem, cultivating science literacy, strengthening coastal communities, and supporting sustainable seafood—and that last point is where Foley comes in.

"Seafood tends to have a much lower carbon footprint than other animal proteins, and buying local lowers that footprint even more."

As the head of the Sustainable Seafood Program, Foley oversees a number of initiatives involving New England fisheries, restaurants, retailers, seafood processors, and consumers, all of which aim to strengthen local fishing and boost sales of local seafood.

Yet over the past half century, as consumption of beef and other land meats has gone up, seafood consumption has barely changed, Foley explained. Today, Americans eat little seafood compared with other animal proteins.

That’s what Foley and the Sustainable Seafood Program are trying to change, starting with building awareness around what fisheries around the Gulf of Maine have to offer. One program Foley oversees, the Trawl to Table Workshop Series, brings in fishermen, seafood processors, and buyers to discuss important topics in the industry.