Each award recognizes the outstanding impact Friedman School alumni have had on the field of nutrition science and policy. Help us recognize our remarkable Friedman School graduates by nominating someone today!

This award is presented to an individual who has conducted cutting-edge or high-impact work in their field. The recipient will be a strong leader, a respected expert in their profession, and have made outstanding contributions throughout their career.

This award is presented to an individual who demonstrates a substantial commitment to community impact in the United States or internationally. The recipient must strive to bridge cultures and achieve lasting change by empowering individuals in their local communities with skills, leadership opportunities and/or education.

This award is presented to an individual who is making a significant impact on the field of nutrition science and policy and has graduated within the past 10 years.  The recipient must be making a considerable contribution to their respective career field and demonstrate a continued commitment to effect change in their area(s) of expertise. 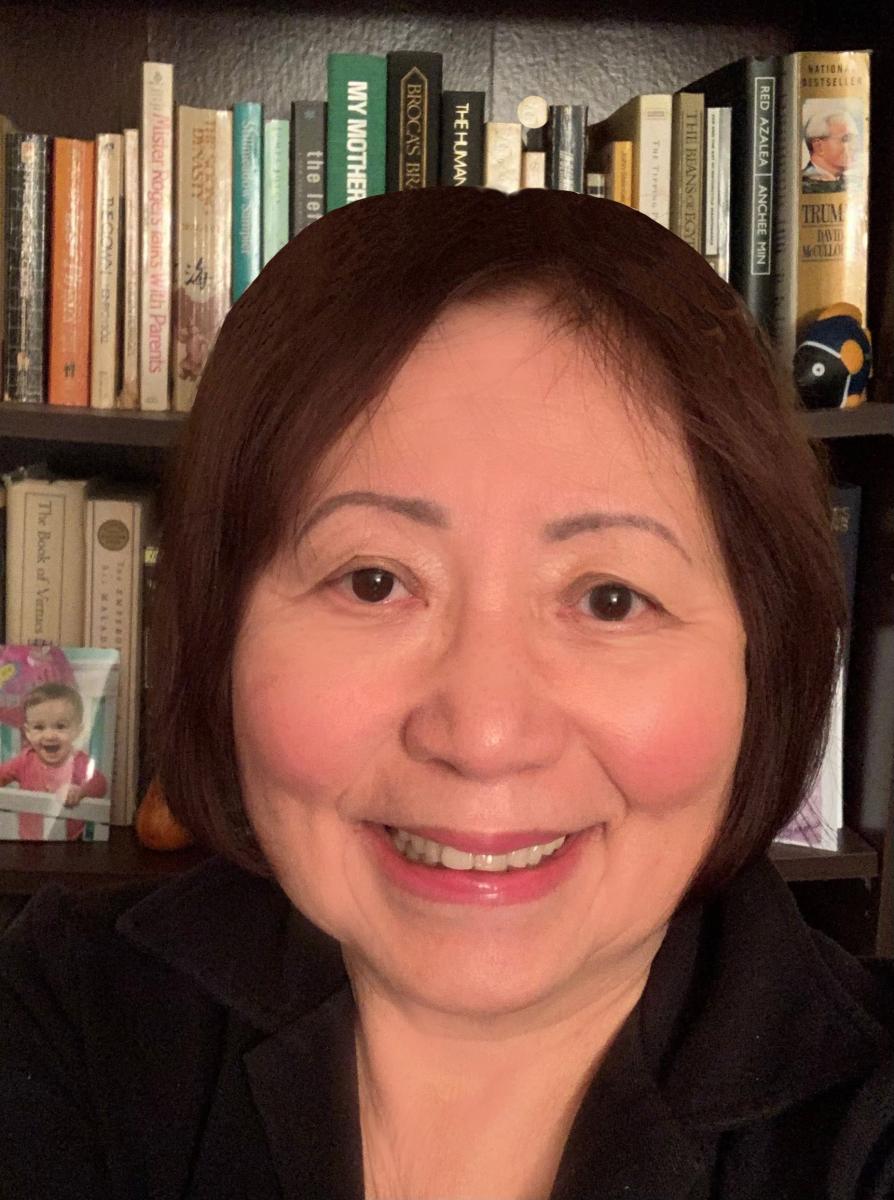 Shirley Chao was the Director of Nutrition for MA Executive Office of Elder Affairs. During her tenure, she built and led a fledgling program into a nationally recognized nutrition program for older adults.

As the US population ages and increases in frailty, elders’ need for comprehensive nutrition care becomes essential. To assist elders in their edification and decision making, nutritional assessments, medical nutrition therapy, and health promotion & nutrition intervention were incorporated into the program. Despite limited funding resources, Shirley took concrete steps to ensure that the state nutrition program was an integral part of the blueprint whereby the Commonwealth of Massachusetts met the challenges of the twenty-first century.

The program withstood its most significant test with the COVID-19 pandemic—no one missed a scheduled meal and over 10 million meals were delivered despite pandemic constraints. Over these 30 plus years, she led a program that has served over 268 million meals.

Currently, she serves as co-chair of the Massachusetts Commission on Malnutrition Prevention among Older Adults. She was on the Executive Board of the National Association of Nutrition and Aging Services (NANASP) and was the past Chair of the Academy of Nutrition and Dietetics Healthy Aging DPG. She also served on the US Senate Special Committee on Aging, and Center of Excellence of Assisted Living (CEAL) advisory board. She was also recognized by Today’s Dietitian in 2014 as one of the Top 10 RDs Who Are Making a Difference. She is a regular presenter at numerous national, regional, and state nutrition conferences.

A recipient of numerous awards, Shirley twice received the prestigious Manuel Carballo award for exemplary public service, the Kit Clark award from Mass Meals on Wheels Association, and was on the list of Who’s Who of Women Executives. She was also the at-large Delegate for both the 2005 and 2015 White House Conference on Aging. She is on the Editorial Board of the Journal of Nutrition in Gerontology and Geriatrics and served as an external reviewer for the 2020-2025 US Dietary Guidelines for Americans.

She holds a doctorate from Tufts Friedman School of Nutrition Science and Policy and is a registered dietitian. 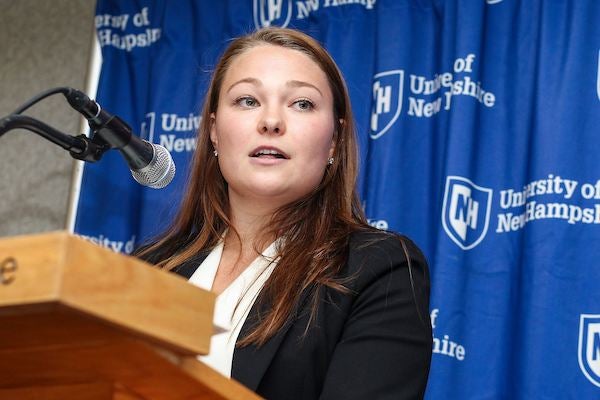 Previously, Davidson served as the SNAP Outreach Interagency Specialist and SNAP Initiatives Specialist at DTA. Through these roles, she expanded external partnerships and collaborations with sister agencies to improve SNAP access and address food insecurity holistically. This work focused on key populations, including veterans, young adults in foster care, students in elementary school through higher education and seniors. Prior to joining DTA, Davidson held several positions focused on nutrition programs and policies that support child and college student food security, including at the Food Research and Action Center, Share Our Strength’s No Kid Hungry Campaign, and End Hunger CT!.

Davidson holds a Master’s of Science in Food Policy and Applied Nutrition from the Friedman School of Nutrition Science and Policy at Tufts University, with a specialization in law and justice in U.S. nutrition policy. She also holds a Bachelor’s of Science in nutrition, dietetics from the University of New Hampshire (UNH). While at UNH, Davidson launched a campus food security task force and Swipe it Forward after her research found students on campus were experiencing food insecurity. Swipe It Forward provides free meals in the campus dining halls to food insecure students. Davidson was also a founding member of the Friedman Food Policy Action Council, a student run organization that works to advance evidence-based nutrition and agricultural policies in support of public and environmental health.

Davidson was a recipient of the 2020 Massachusetts Manuel Carballo Governor's Award for Excellence in Public Service, 2017 UNH Award of Excellence, UNH Hamel Scholar and 2017 UNH Class Marshal for the College of Life Science and Agriculture.

View a list of Alumni Association Award Recipients through the years.